“This is a major FPSO and consequently this is one of our biggest stand-alone deliveries to an offshore project and the biggest ever to an FPSO”, said Hans Petter Tanum, TMC’s director of sales and business development.

TMC has not disclosed the value of the contract.

Japanese supplier and operator of offshore floating platforms MODEC is providing the FPSO to Equinor.

MODEC signed a sales and purchase agreement with Equinor to supply the FPSO vessel for the Bacalhau (formerly Carcará) field in January 2020.

MODEC will be responsible for the design and construction of the FPSO, including topsides processing equipment as well as hull and marine systems.

The FPSO vessel will be permanently moored at the Bacalhau field at a water depth of approximately 2,050 meters by a spread mooring system to be supplied by MODEC group company, SOFEC.

The field is located in 2,050 metres deep waters, approximately 185 kilometres off the coast of Ilhabela, São Paulo, Brazil.

The FPSO will be designed to produce and process up to 220,000 barrels of crude oil and up to 15 million cubic meters of gas per day. The minimum storage capacity will be two million barrels of crude oil. First oil production is planned in the 2024 timeframe.

Equinor has also already awarded contracts for drilling and well services on the Bacalhau field to Baker Hughes, Halliburton, and Schlumberger.

The contract scope awarded to Baker Hughes covers drilling services and completion. Halliburton’s scope of work will include intervention services and liner hanger, while Schlumberger will deliver wireline services. 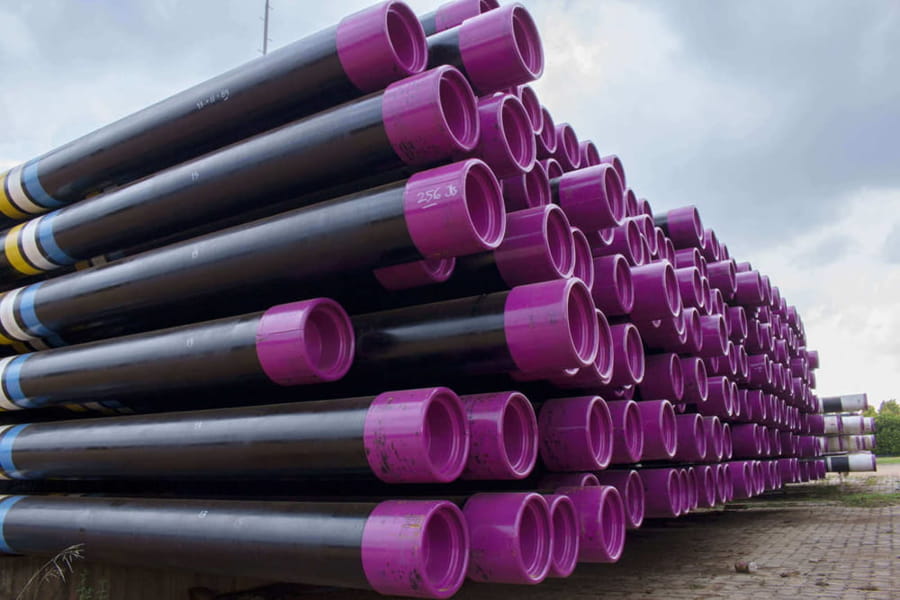