The cargo was delivered onboard the Diamond Gas Sakura LNG carrier to the Chita LNG terminal, the utility said in its statement.

The company noted it has purchased the cargo with CO2 credits from DIamond Gas International, a unit of Mitsubishi Corporation.

The company noted the CO2 credits covered by the agreement were purchased by DGI following the certification of CO2 emission reduction effects of projects around the world.

The AIS data provided by VesselsValue shows the cargo was loaded at the Cameron LNG facility in Louisiana.

The company noted that going forward it intends to buy more carbon-neutral LNG cargoes and will make a further push for decarbonization. 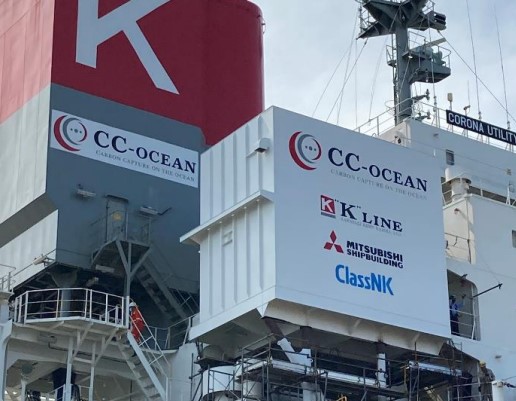