The cargo was delivered to the Negishi LNG terminal onboard the brand new 177,000-cbm LNG Sakura departed the Cove Point facility on April 22.

Tokyo Gas, through ST Cove Point, a joint venture with Sumitomo Corporation booked 2.3 mtpa of LNG produced from the plant for a 20-year term.

The company stressed that, along with deliveries from the Cove Point LNG facility, it is working on diversification of its liquefied natural gas supply network. 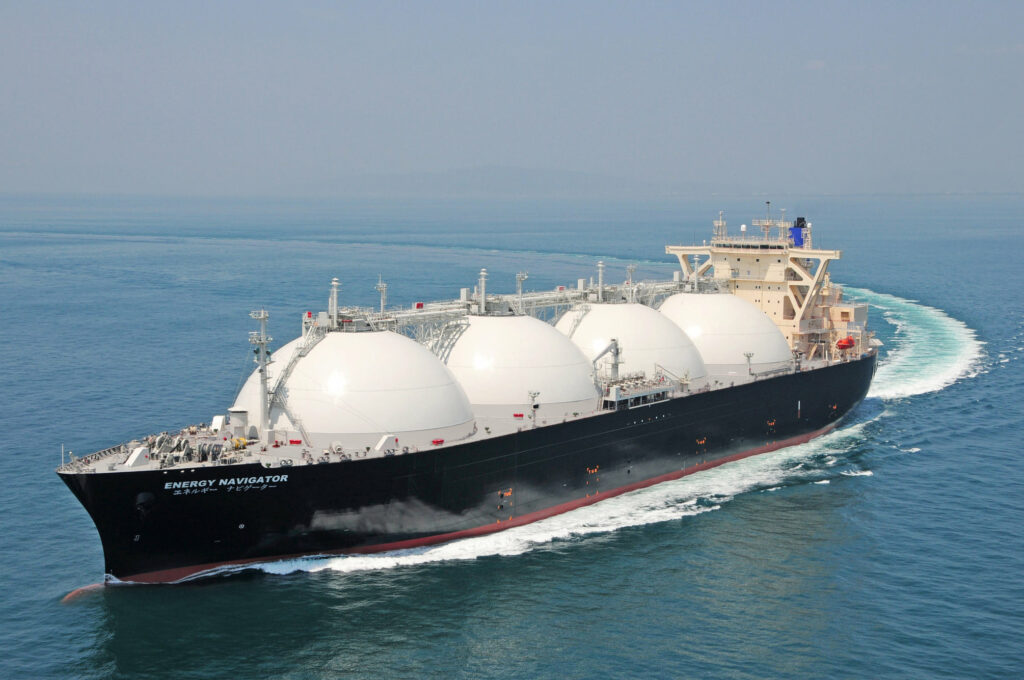