Total divests half of its stake in Gina Krog field

French oil and gas company Total is divesting a share in its Gina Krog development in the North Sea, offshore Norway.

Sequa said on Monday that it would fund the transaction through a combination of debt and equity, with completion planned for the end of 2015.

The proven and probable (2P) reserves in the transaction is some 33 mill. boe net to Tellus as per the official Norwegian Petroleum Directorate data, Sequa said.

“As a result of a full comparative review of our global asset portfolio and in particular of our vast portfolio of opportunities in Norway, we have decided to further divest our participation in this project after the initial sale of an 8% interest in 2014. This sale is in line with our willingness to optimize the Group’s allocation of capital,” said Arnaud Breuillac, President Exploration & Production at Total.

The Plan for Development and Operation (“PDO”) was approved in June 2013 and gross capex on Gina Krog is some NOK 32 billion.

In the transaction, it is agreed that Tellus will pay a completion payment of ca NOK 1.4 billion pre-tax based on the latest operator project cost estimates for Total’s share in 2015.

The seller will retain the tax balances related to the Gina Krog investments prior to the effective date. On signing, Tellus paid a deposit of NOK 50 million to Total.

On this basis for the Sequa Petroleum group, the all-in costs until first production for Gina Krog will be 11 USD/boe pre-tax.

“This transaction is a positive addition to the portfolio purchase agreement with Wintershall, announced in June. Gina Krog provides the company with a further high quality asset in our core North Sea area, with a production start date between Ivar Aasen and Maria. Once in production, the field will provide cash-flow that will enable further company growth. The deal delivers on Sequa and Tellus’s strategy of rapid growth through acquiring high quality material assets that are in production or being moved through development into production,” Sequa said in a statement. 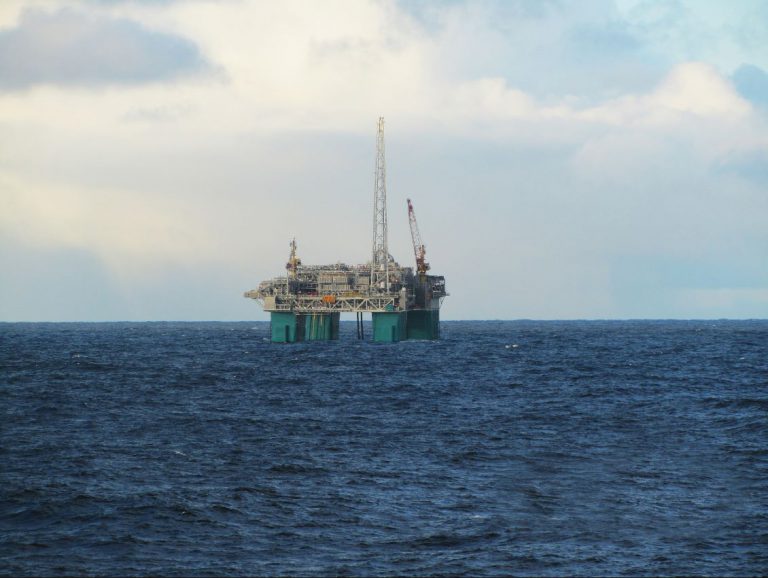