Gunvor, one of the world’s largest commodities trading houses, has emerged as a winner in a tender to supply Pakistan with five liquefied natural gas (LNG) cargoes in September and October.

The trading company submitted the most competitive offers for two of the five cargoes sought by state-owned company Pakistan LNG in June, according to a commercial evaluation document dated July 27.

BB Energy, Trafigura and Socar submitted the most competitive offers for one LNG cargo, each, the document shows.

Gunvor placed the best bids for deliveries on October 10-11 and 25-26. BB Energy secured the September 7-8 delivery slot, Trafigura for September 17-18 while Socar placed the lowest bids for the October 20-21 slot.

All of the offers are oil-linked, expressed as a percentage of Brent in range of 13.0725 percent to 14.4769 percent, respectively.

The cargoes will be delivered on a DES basis to the Port Qasim, where two Pakistan’s LNG receiving facilities are located.

Pakistan LNG expects to officially award the cargoes on August 6. 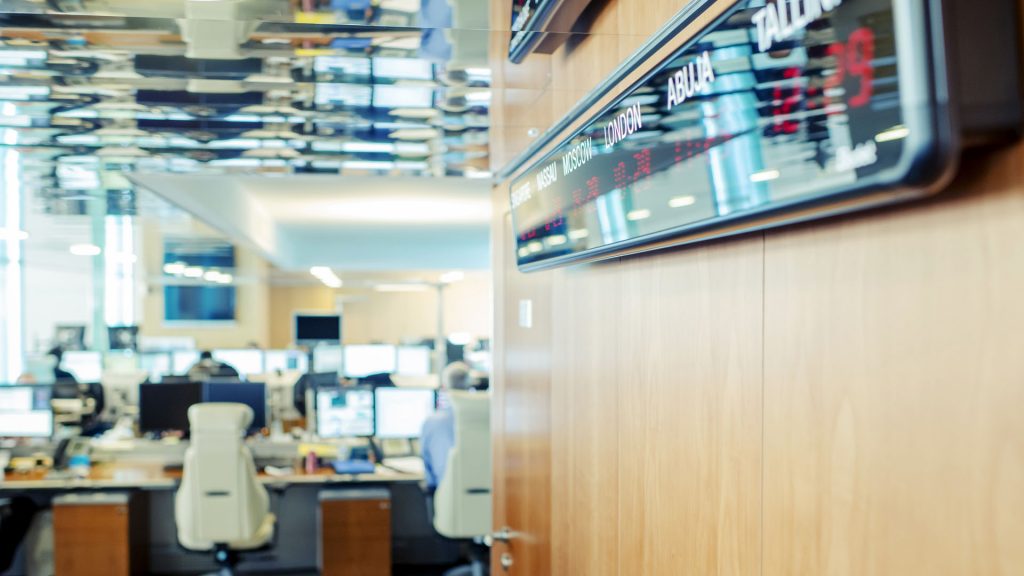