TransCanada Corporation said on Thursday it is in talks regarding a potential deal, but did not confirm it is planning to buy U.S. natural gas pipeline operator Columbia Pipeline Group.

“While we are in discussions regarding a potential transaction with a third party, no agreement has been reached and there is no assurance that these discussions will continue or that any transaction will be agreed upon,” TransCanada said in a statement after several media reported the company is in negotiations with Columbia Pipeline Group.

According to The Wall Street Journal, the deal between TransCanada and Columbia Pipeline Group could be valued at more than $10 billion.

Columbia Pipeline Group owns and operates about 15,000 miles of natural gas pipelines, connecting the U.S. Gulf Coast to the Midwest, Mid-Atlantic and Northeast United States, according to its website. 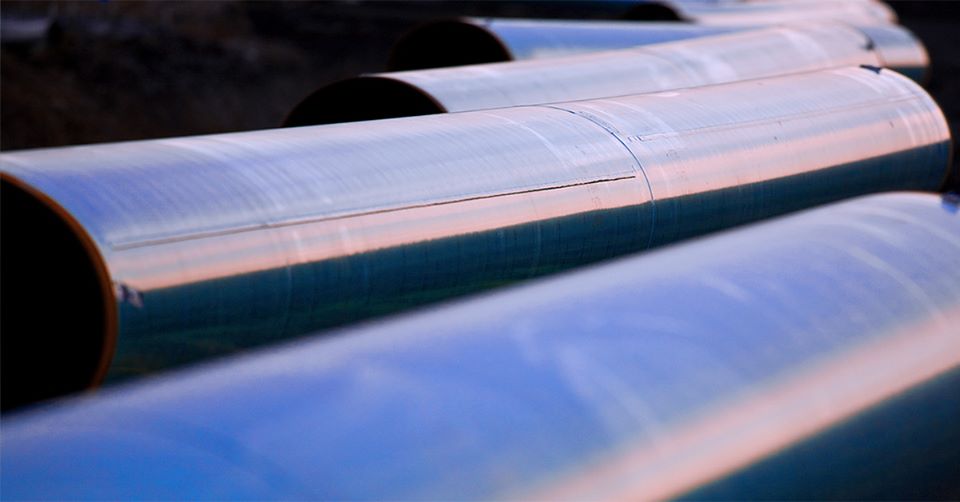