More than a month after grounding on a beach on the Isle of Lewis, and the subsequent tow to Broad Bay, the Transocean Winner drilling rig is yet to be towed away from the UK.

Offshore Energy Today last week reported that an exercise was to be held to prepare the rig for the loading aboard the semi-submersible heavy lift and transportation vessel Hawk. The Hawk is expected to carry the rig to Turkey.

According to the Maritime and Coastguard Agency’s update on Monday, the Transocean Winner is stable and remains in Broad Bay, connected to eight anchors.

“At the moment the operation to move the rig has to wait for a weather window within operational limits – based on current forecasts this is unlikely to be for at least two days but forecasts are being closely monitored,” Maritime and Coastguard Agency (MCA) said.

The deballasting operations on the Transocean Winner rig began at 8.40pm on Saturday evening and were completed successfully by 8am on Sunday morning.

However, if there are any problems with stability, MCA said, the rig will be ballasted down to the original draft. The Hawk remains on standby and preparations continue for the loading phase to begin.

Temporary exclusion zones remain in place both at Broad Bay and Dalmore Bay. When the time comes to begin the loading operation, an additional TEZ will be established around the Hawk during the float-on operation, the MCA said.

To remind, the rig had run aground close to the Dalmore beach, near Carloway, earlier in August after having been struck by severe storms. 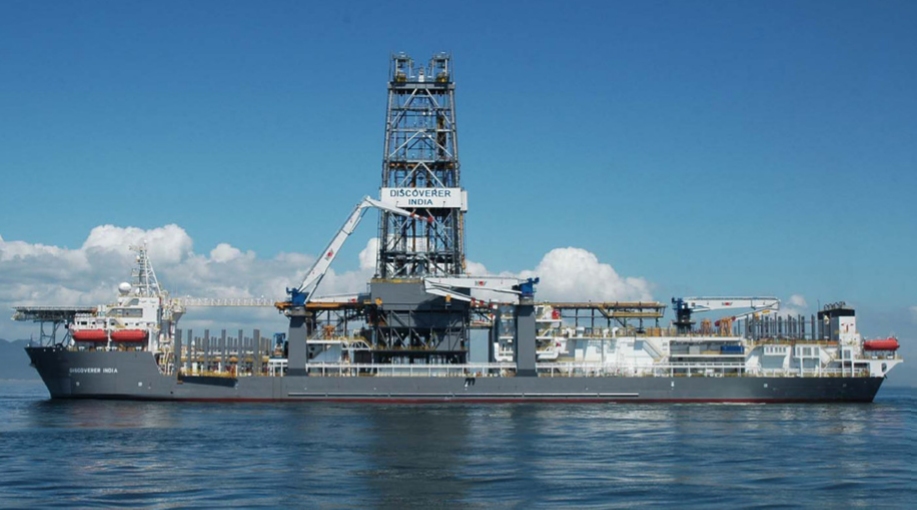