On May 30, 2018, a technical issue occurred during steady state production operations which caused well CH12H to stop producing. It was confirmed the issue was associated with production well CH12H’s ESP.

After the installation of a new downhole ESP and following a cycle of performance testing and verification, carried out over the weekend starting October 12, the company expects production associated with CH12H to stabilize at approximately 230 bopd after a period of higher flush production.

Triangle is continuing with the program to identify and capture production optimization opportunities. Focus is now shifted to the CH07 production well where activities associated with the well work over have started using the company’s coil tubing unit (CTU).

In order to maximize the utilization of the CTU, it is Triangle’s intent to incorporate the CH12H’s ESP replacement within a wider offshore campaign that aims to target other identified production optimization opportunities.

Triangle’s Managing Director, Rob Towner, said: “The board is very pleased to announce the return to the production levels that existed prior to the shutdown of CH12H. The work-over was completed with zero incidents or accidents for the entire operation which was particularly pleasing given it was our first major offshore intervention since taking over operatorship.” 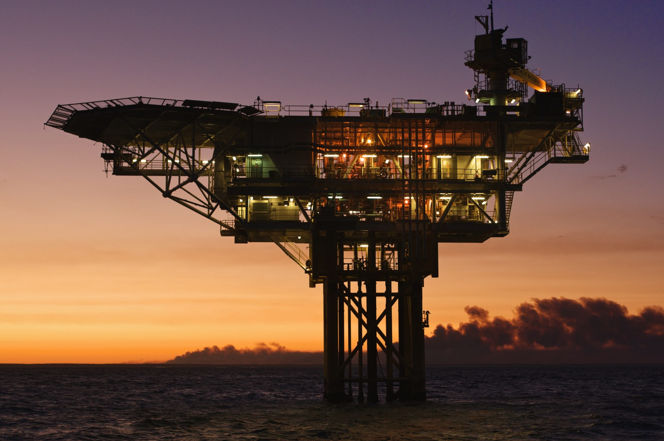 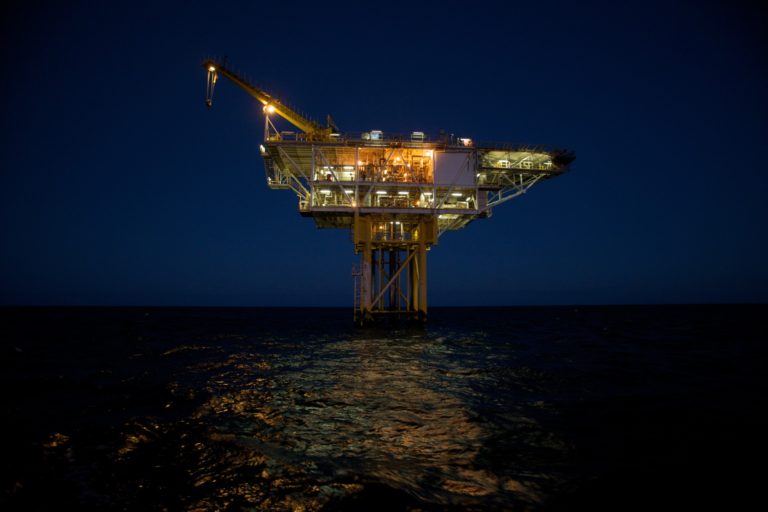