Triangle Energy has restarted production at the Cliff Head Alpha platform offshore Western Australia, following a shut-in due to an electrical fault issue.

Triangle said on Wednesday that the restart occurred on Tuesday, March 10. Following a thorough testing and inspection program over the last 24 hours, production is currently at 950 bbl/d.

It is anticipated that production will be optimized over the coming days to a steady-state level of 970bbl/d, the company added.

Triangle’s managing director Rob Towner said: “I would like to thank all employees and our incident management team for their professionalism and conduct in bringing the operation safely back into production within the estimated timeframe.

“With Cliff Head now back in production, we look forward to returning back to a steady-state output of 970 bbl/d in the near-term.”

The suspension of production happened on February 24 when Triangle’s on-site management had observed the electrical fault during routine maintenance and immediately had shut down production and initiated an emergency management plan in accordance with standard procedures.

Triangle Energy is the majority owner (78.75%) and registered operator of the Cliff Head Oil Field and Arrowsmith Stabilisation Plant, the only offshore and operating onshore crude oil facilities in the Perth Basin.

The company has had a fair share of issues with its Cliff Head oil field. A little less than a year ago, a technical issue with the downhole electric submersible pump at one of the wells at the Cliff Head oil field caused the well to stop producing.

Triangle experienced a similar issue with the downhole electric submersible pump on another well in 2018. Namely, a technical issue with the pump caused well CH12H to stop producing back in May 2018. The production from the well was not restored until October that year.

In addition, in July 2018, Triangle’s Cliff Head was hit by severe weather and sea conditions resulting in a loss of produced fluid and the interruption to production. The incident was classified as a low-level oil spill, in the range of zero to 10,000 liters. 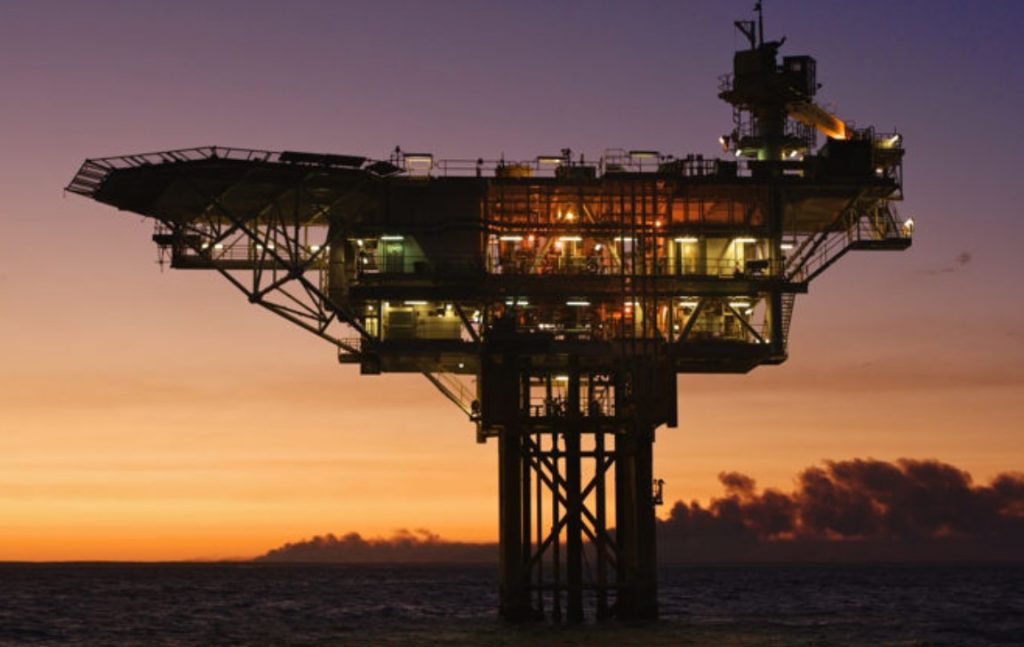