The Fushia 1 exploration well has been drilled to a total depth of 2959 metres. Well site hydrocarbon shows and logging whilst drilling has confirmed that the well has discovered a 15 metre gas column in the Birsa Formation sandstones.

The logs indicate that the sandstone is high quality with a porosity of approximately 30% and a gas saturation of approximately 85%. A Modular Formation Dynamics Tester has been run to acquire gas samples and reservoir pressures – evaluation is on going. Preliminary evaluations indicate that this discovery is likely to be sub-economic. All the other sandstones in the Birsa Formation appear to be water saturated.

Fushia 1 will be plugged and abandoned in accordance with the pre-drill plan and the Ensco 105 drilling rig should be released within 10 days.

The results of the well, including the size of the gas accumulation and the impact of the gas discovery on the regional exploration prospectively, will be fully evaluated after the rig has been released.

SVI is the operator of the Fushia 1 well and Hammamet Offshore Permit. Completion of the well operation fulfills all work requirements on the block.

Storm Ventures International Inc. is a private Alberta oil and gas exploration and production Company with operations focused in west central Alberta and North Africa managed from offices in Calgary and Tunis. 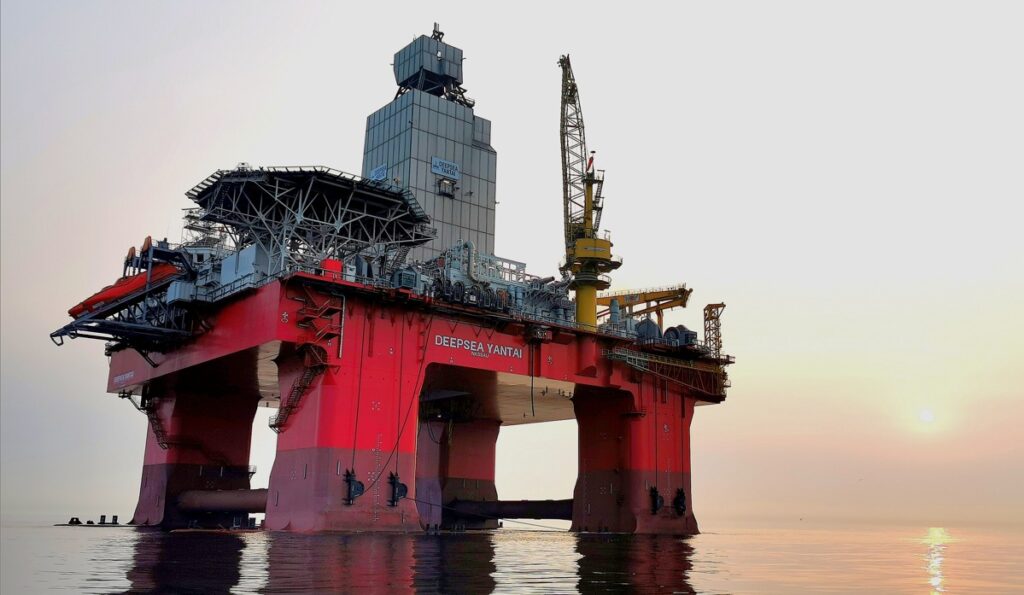