The Center for Strategic and Budgetary Assessments (CSBA) recently completed its historic study of the American maritime industry and national security.

According to the Dredging Contractors of America (DCA), the report is historic because it is the first major study of the entire American maritime industry and national security together in one setting.

With respect to the Jones Act dredging industry the authors found:

CSBA emphasized the role that American dredgers and salvage operators play in “maintaining waterways and shipping lanes,” particularly the “more than 400 ports and 25,000 miles of navigation channels throughout the United States.”

CSBA said that “A domestic dredging industry prevents the United States from depending on foreign companies to dredge its dozens of naval facilities, potentially opening up opportunities for sabotage or the depositing of underwater surveillance equipment.” 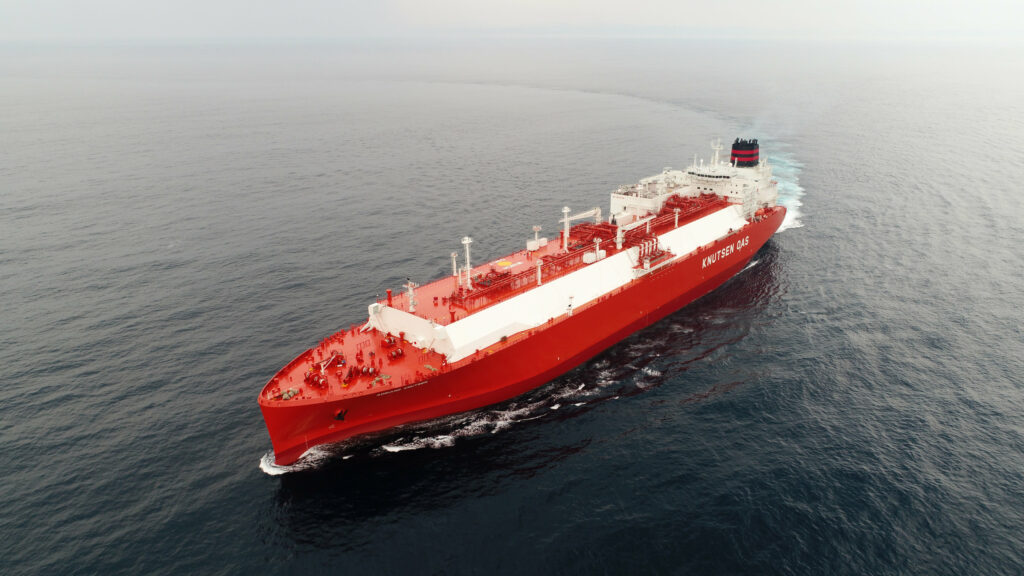