The Sabine Pass facility started exporting LNG produced from shale gas in February this year and has since then exported more than 40 cargoes worldwide.

Previously, Sabine Pass monthly exports were the highest in August, with eight cargoes or 26 Bcf of LNG leaving the facility.

According to the EIA, natural gas pipeline flows to Sabine Pass averaged 1.4 Bcf/d in the week ending November 30, down 4 percent as compared to the week before.

The U.S. was a net exporter of natural gas for the week ending November 30, the agency said in the report.

This is the first time in more than 60 years that the U.S. has shipped out more natural gas than it brought in.

Natural gas spot prices in the U.S. rose at most locations in the week ending November 30 with the Henry Hub price rising 55¢ from last Wednesday.

The Henry Hub spot price increased from $2.74/MMBtu last Wednesday to $3.29/MMBtu two days ago, the EIA said in its report.

The agency noted that some market analysts cited forecasts of colder weather and predictions of a larger-than-average storage draw as reasons for the price increases.

At the Chicago Citygate, prices increased 59¢ to $3.29/MMBtu this Wednesday while prices at PG&E Citygate in Northern California gained 41¢, to $3.60/MMBtu. 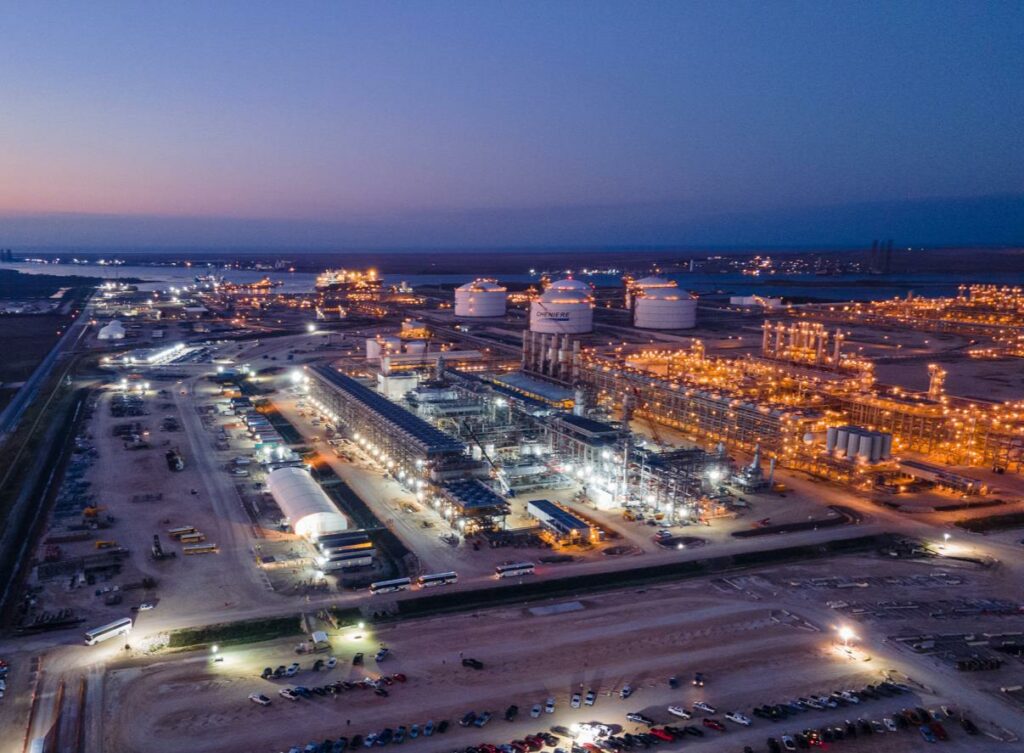