The South Hook LNG terminal on the shores of UK’s Milford Haven waterway is scheduled to receive three cargo deliveries in the coming days.

The first of the three cargoes is being transported onboard the 217,000 cbm LNG carrier Al Shamal from Qatar’s Ras Laffan complex. The vessel is scheduled to dock at South Hook’s jetty on Wednesday, November 6.

The second cargo is scheduled to arrive only a couple of days later on November 9. The cargo will arrive onboard the Seri Balqis 157,000 LNG carrier from the Corpus Christi LNG terminal in the United States.

The third and final is also arriving from the U.S. but from the Sabine Pass LNG terminal in Louisiana. It will arrive via the GasLog Skagen LNG carrier which has a capacity of 155,000 cbm. 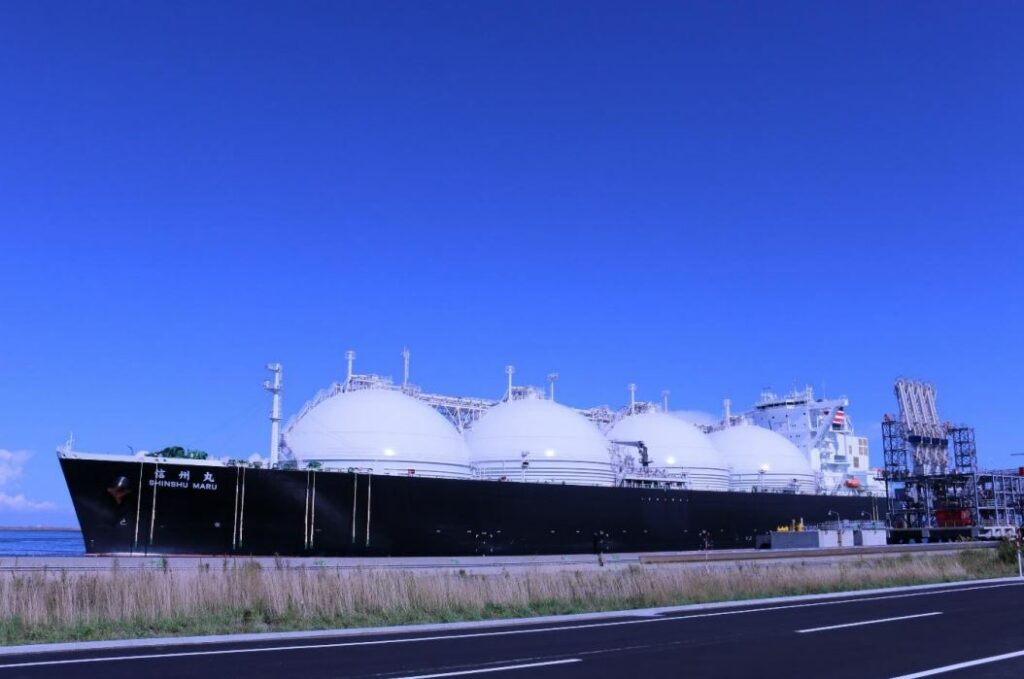