Advertisement
Back to overview
Home Clean fuel UK: Cove Energy Up for Sale

UK: Cove Energy Up for Sale

Cove Energy, the AIM quoted upstream oil and gas company, has put itself up for sale as the company looks to extract maximum value from the development of its offshore operations in Mozambique.

“Rovuma Area 1 Interest represents a substantial portion of Cove’s asset value within the portfolio of focussed and complementary assets which the Company has built in East Africa. As such the Directors have unanimously agreed that a sale of the Company may be appropriate at this time.”, Cove Energy said in a statement today.

In 2010 and 2011 significant gas discoveries were made at the Rovuma Offshore Area 1 and the partners in the project are planning a large-scale LNG development.

The Rovuma Offshore Area 1 partners are currently designing the onshore LNG facility to consist of at least two trains with the flexibility to expand to six trains. 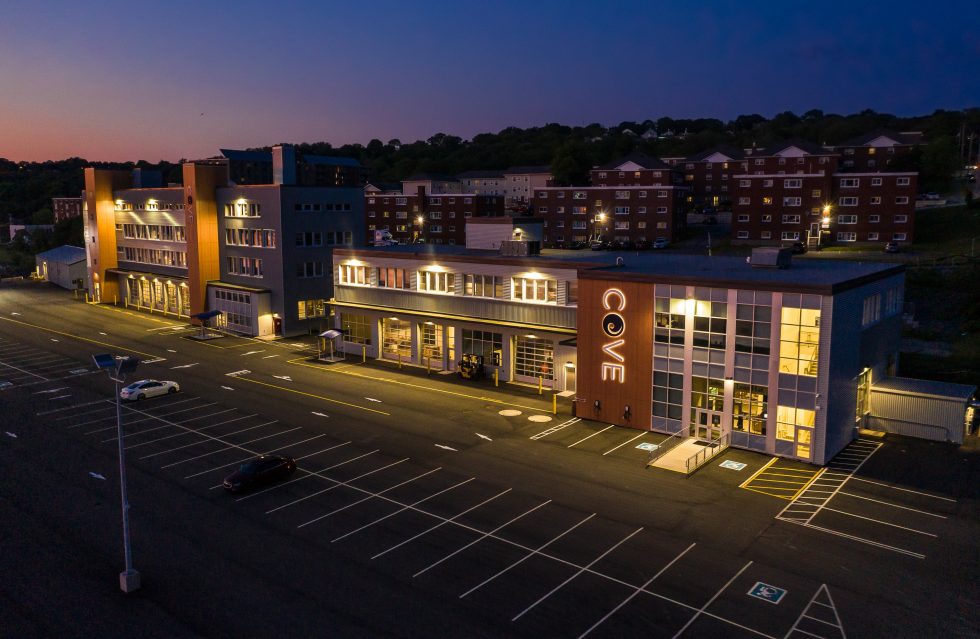