UK’s oil & gas industry regulator, the Oil and Gas Authority (OGA), has offered for award 12 licenses to 11 companies in the 2016 Supplementary Offshore Licensing Round, which closed for applications in March 2017.

Fourteen blocks were originally on offer in this Supplementary Round, offered last December in response to industry nominations of areas outside of those covered by last year’s frontier 29th Licensing Round, the regulator said on Thursday.

Locations varied across the UK Continental Shelf (UKCS), from the Southern North Sea to East of Shetland. According to the regulator, the round offered blocks under flexible terms, enabling applicants to define a license duration and phasing that will allow them to execute their optimal work program.

In all, 15 applications covering 11 blocks were received and the OGA is now ready to make offers of award in respect of 12 licenses covering the 11 blocks.

Five of the awards are for work programs that will proceed straight to second term, either for potential developments, or re-developments of fields where production had ceased and the acreage had been relinquished. The remainder of the licenses will enter the initial term, i.e. exploration stage.

Andy Samuel, OGA Chief Executive, said: “We’re listening to industry and are pleased to make available a number of additional, nominated areas. The strong interest in this round bodes well for the forthcoming 30th round, demonstrating the renewed attractiveness of the UKCS and the opportunity for operators to rebuild their portfolios with a mixture of exploration, development and re-development activity.” 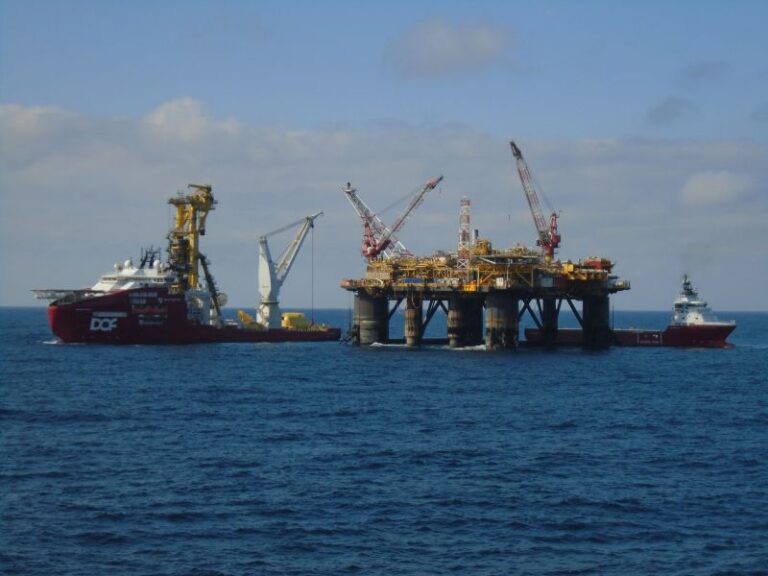