The offer was made by the UK Government‟s Department of Energy & Climate Change (DECC) following an out of round application by PR Singleton Limited (Operator, 50%) and Star Energy Oil & Gas Ltd (50%). The block contains the Dragon gas discovery.

“We are very pleased to have been offered this UK block, which is adjacent to Irish licence SEL 1/07 which Providence operates 100%. The Dragon gas discovery is mapped to lie within both the UK and Irish sectors and the award of this new block will allow Providence to move forward with the drilling of its planned appraisal well.”

The Dragon gas discovery is situated in c. 100 m water depth in the St George‟s Channel Basin offshore Wales and SW Ireland. The 103/1-1 discovery well was drilled in 1994 by Marathon Oil and flowed c. 22 MMSCFGD & 120 BOPD from sands of Upper Jurassic age. Recent third party reprocessing of the existing 3D seismic data has indicated that the Dragon discovery may contain up to c. 300 BSCF GIIP. 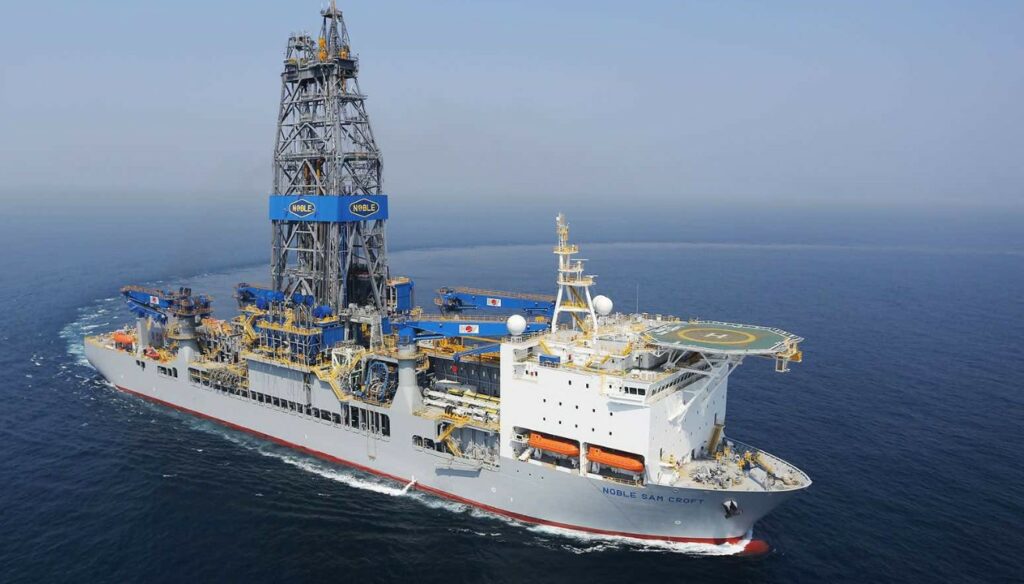