Tullow Oil plc (Tullow), the independent oil and gas exploration and production, quoted on the London and Irish Stock Exchanges, says that 2011 was a very good year for the company.

The Group that has interests in over 90 exploration and production licences across 22 countries and focuses on four core areas: Africa, Europe, South Asia and South America reported record revenues which grew 111% to $2.3 billion (2010: $1.1 billion) and operating cash flow of $1.8 billion with  full year dividend rising 100%.

Industry leading exploration success continued with the opening of a major new basin offshore French Guiana as well as further discoveries in Africa. The Group’s financial performance has also been strong with record results for the year based on a 35% increase in production and significantly higher commodity prices helping to deliver a profit after tax increase of 670% to $689 million.

Since year-end, Tullow has completed the $2.9 billion farm down in Uganda. Tullow now has a strong balance sheet providing financial flexibility and a solid foundation for future growth.

Major basin-opening discovery with the Zaedyus-1 well in French Guiana.

Value-adding acquisitions of $737 million in the Netherlands and Ghana.

“Record results in 2011 and the $2.9 billion farm down to CNOOC and Total in Uganda are further landmarks in Tullow’s evolution. In the coming year, we will continue to execute our industry-leading exploration programme, appraise major discoveries and invest in key development projects in Ghana and Uganda. Tullow now has a very strong balance sheet and increased cash flow, which gives us real financial flexibility and a firm foundation for further growth. With many opportunities for growth, 2012 promises to be another excellent year for Tullow.” 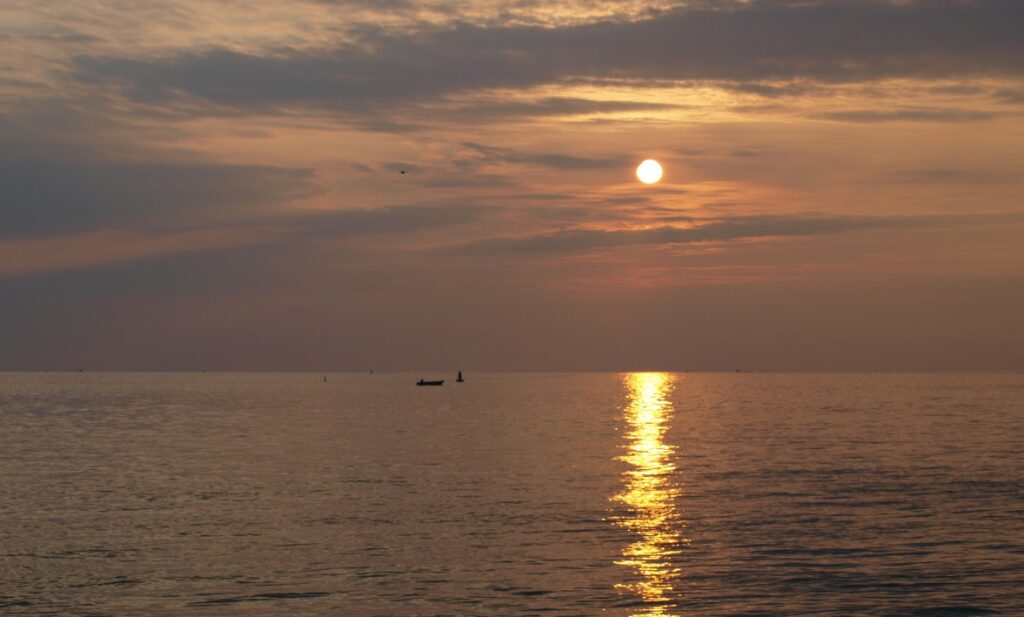