Namely, the transaction threatened to permanently combine the only two qualified suppliers of sonobuoys to the U.S. Navy.

During the review of the proposed merger by the United States Department of Justice (DOJ), the United States Navy expressed the view that instead of the parties proceeding with the merger, each of Sparton and Ultra should enhance its ability to independently develop, produce and sell sonobuoys and over time work toward the elimination of their use of Sparton’s and Ultra’s ERAPSCO joint venture for such activities. The staff of the DOJ then informed Sparton and Ultra that it intended to recommend that the DOJ block the merger.

Sonobuoys are used in support of multiple underwater missions for detection, classification, and localization of adversary submarines during peacetime and combat operations.

Ultra Electronics and Sparton have in recent years supplied this equipment to the U.S. Navy through their joint venture, ERAPSCO. 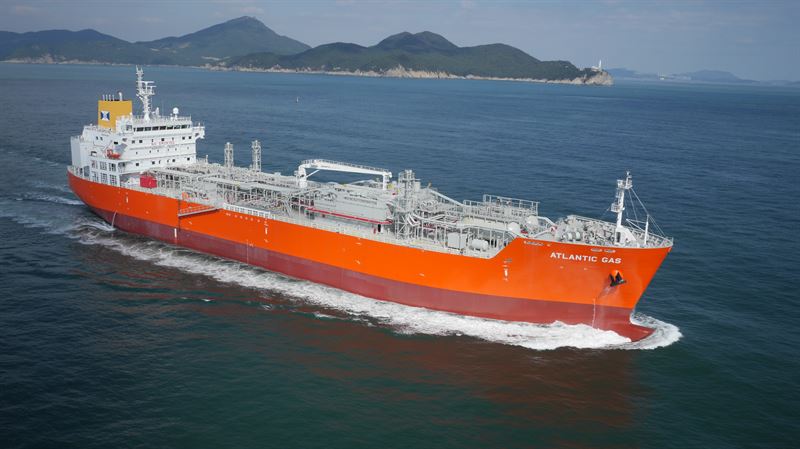