Unique Seaflex, a Unique Maritime Group company which is one of the world’s leading integrated turnkey subsea and offshore solution provider has facilitated one of the most complex underwater lift projects. The project was carried out for Lundin Tunisia BV in approximately 300m of water.

Lundin Tunisia BV is a 40% stakeholder in and operator of the Oudna field 80km offshore Tunisia.

Abandoned by Shell in the mid-80s when relatively small discoveries in relatively deep water were still considered unviable due to lack of pipeline infrastructure, with the advent of the FPSO came a new way to make such fields viable. Oudna was accordingly de-mothballed a decade or so ago, and serviced until recently by the FPSO Ikdam.

At end of the field’s viable lifecycle, the problem arose of how best to decommission the FPSO – and in particular how to take care of the delicate operation of disconnecting several hundred tons’ worth of moorings without incident.

After a series of technical discussions between Lundin and Unique Seaflex, it was determined that a combination of 41 different-sized parachute-style Air Lift Bags (ALBs) up to 50t in size were needed to be installed on the moorings to reduce their tension to a manageable level. The deck-mounted linear winch was rated to 450t, but because the three mooring anchors were extremely well embedded in the sandy seabed, the effective tension on the chafe chain would have increased by an estimated 1.5 to 2 times the original 400t.

Along with the fleet of ALBs, Unique Seaflex also supplied all the heavy duty shackles and lifting slings as well as an air inflation/deflation system and a topside technician to oversee the operation and ensure the safest and most efficient use of the package of equipment.

Commenting on this occasion, Graham Brading, Managing Director at Unique Seaflex who was instrumental in leading the Unique Seaflex effort on this project proudly said, “Whilst we do supply standard buoyancy products to solve standard buoyancy problems, Unique Seaflex is always dedicated to bring out world-class solutions when clients describe their operational challenges and ask us to work with them to develop methods which will deliver them the best possible technical, operational and commercial outcome.” 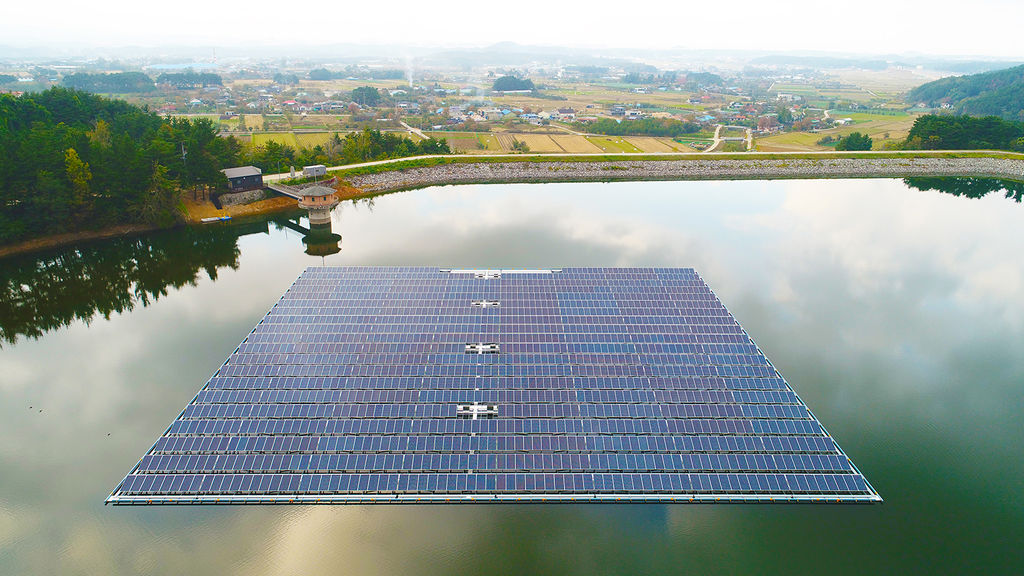 Seaflex and Toledo Solar form floating solar partnership
Posted: 3 months ago
As 16-year deal comes to an end, Yinson sells FPSO operating off Nigeria
Posted: 11 days ago
Canadian FPSO still on track to come back online next year
Posted: about 1 month ago