UPS Freight revealed the addition of 64 liquefied natural gas tractors to its fleet.

The tractors, which are based in Harrisburg, Pennsylvania, join UPS’s fleet of more than 2,500 natural gas vehicles, the company said in a statement.

The new tractors replace older generation diesel-engine power units and will be used on designated routes in UPS Freight’s less-than-truckload operations. They are expected to reduce tailpipe emissions and average 600 miles to the tank.

UPS will bring the total of alternative fuel and advanced technology vehicles worldwide to nearly 5,500. 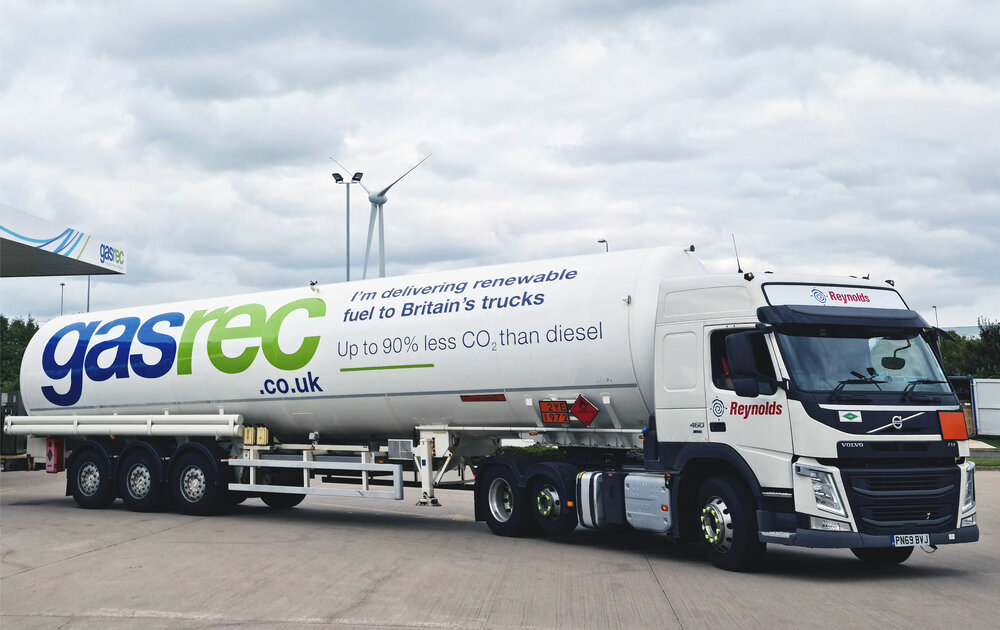