These also include sanctions on Iran’s Minister of Petroleum and 21 other individuals, entities and vessels.

As informed, the so-called ‘counterterrorism’ sanctions were introduced because of the parties’ “financial support to Iran’s Islamic Revolutionary Guard Corps-Quds Force (IRGC-QF)”.

The Quds Force is one of five branches of IRGC that is primarily in charge of foreign operations.

“The regime in Iran uses the petroleum sector to fund the destabilizing activities of the IRGC-QF,” Steven T. Mnuchin, US Secretary of Treasury, said.

According to OFAC, senior NIOC and NITC personnel have allegedly worked closely with Rostam Ghasemi, a senior IRGC-QF official and former Minister of Petroleum who was designated in 2019, and who has assumed a portion of former IRGC-QF Commander Qasem Soleimani’s role in facilitating shipments of oil and petroleum products for the financial benefit of the IRGC-QF. OFAC is also designating multiple entities and individuals associated with the Ministry of Petroleum, NIOC, and NITC, including front companies, subsidiaries, and senior executives.

In addition, OFAC is designating four persons involved in the recent sale of Iranian gasoline to the Maduro regime in Venezuela.

The US government claims that an IRGC-QF-led network employed more than a dozen NITC vessels to transport nearly 10 million barrels of crude oil, mostly destined for the Assad regime, in spring 2019 alone. These shipments, taken collectively, sold for the equivalent of more than half a billion dollars, according to the Treasury Department.

In response to the recent move made by the US government, Bijan Zanganeh, Iran’s Petroleum Minister, stressed on Twitter that Iran will not succumb to pressure from the US.

In June this year, US sanctions also targeting the Iranian shipping network came into effect. Among other entities, sanctioned were the Islamic Republic of Iran Shipping Lines (IRISL) and its Shanghai-based subsidiary, E-Sail Shipping Company Ltd (E-Sail). IRISL was accused that it “repeatedly transported” items related to Iran’s ballistic missile and military programs and other proliferation-sensitive items. 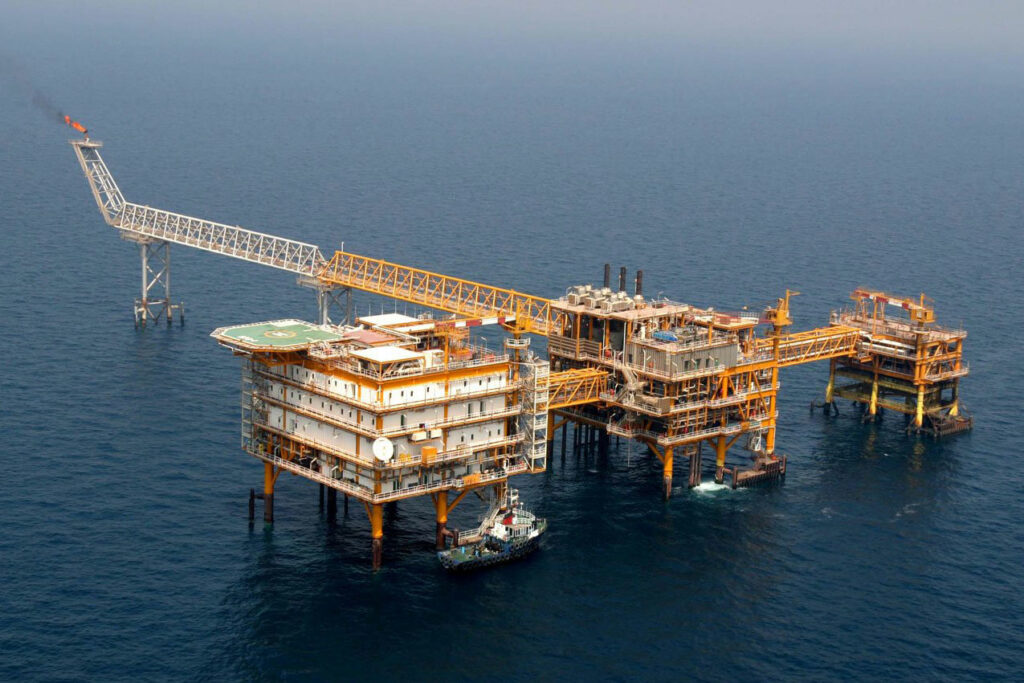