On 8 December, the US House of Representatives passed the Ocean Shipping Reform Act that will address the ongoing supply chain crisis.

This bill is the first major overhaul of federal regulations for the global shipping industry in over 30 years and was sponsored by US Representatives Dusty Johnson (R-S.D.) and John Garamendi (D-CA).

It will provide “critical” updates to the international maritime transportation system, which has been severely impacted by COVID-19.

The bipartisan legislation passed by the US House of Representatives now heads to the United States Senate for consideration.

The act is supported by more than 360 national, state and local groups and businesses. Johnson and Garamendi introduced the bill in August following months of severe supply chain delays and anti-competitive and unfair practices on behalf of foreign-flagged ocean carriers.

“We’ve all been impacted by the backlog in the supply chain and shipping delays,” Johnson said.

“China and the foreign flagged ocean carriers aren’t playing fair, and accountability is long overdue. If you want to do business with American ports, you need to play by our basic rules.”

“Congress must restore balance at our ports and tackle the longstanding trade imbalance our nation has with China and other countries head on. I am pleased that the ‘Ocean Shipping Reform Act’ has passed the US House of Representatives with overwhelming bipartisan support, bringing us one step closer to protecting American consumers and businesses from price gouging by foreign-flagged ocean carriers,” Garamendi commented.

Commenting on the passage of the Ocean Shipping Reform Act, David French, Senior Vice President of Government Relations, said: “The Shipping Act has remained unchanged for nearly 20 years, as the global supply chain has continued to grow and evolve to meet increased consumer demand.”

“This bipartisan legislation provides much-needed updates and reform to an archaic system that retailers and thousands of other businesses depend on each day to transport goods.”

“These improvements could not come at a more critical time, as the amplification from the pandemic has been severe.”

The House passage of the Ocean Shipping Reform Act is the final piece of NRF’s “Save Our Shipments” grassroots campaign. The targeted advocacy effort focuses on legislative solutions to address the retail industry’s supply chain challenges, including passing the Bipartisan Infrastructure Bill and adding more truck drivers to the workforce.

“The House today (8 Dec) passed HR 4996 without proper debate or committee process.  The bill is a political statement of frustration with supply chain challenges – frustrations that ocean carriers share,” the World Shipping Council (WSC) pointed out.

“The problem is that the bill is not designed to fix the end-to-end supply chain congestion that the world is experiencing, and it will not and cannot fix that congestion.”

WSC said it will continue to work with the Congress to seek “real solutions” that further strengthen the ocean transportation system. 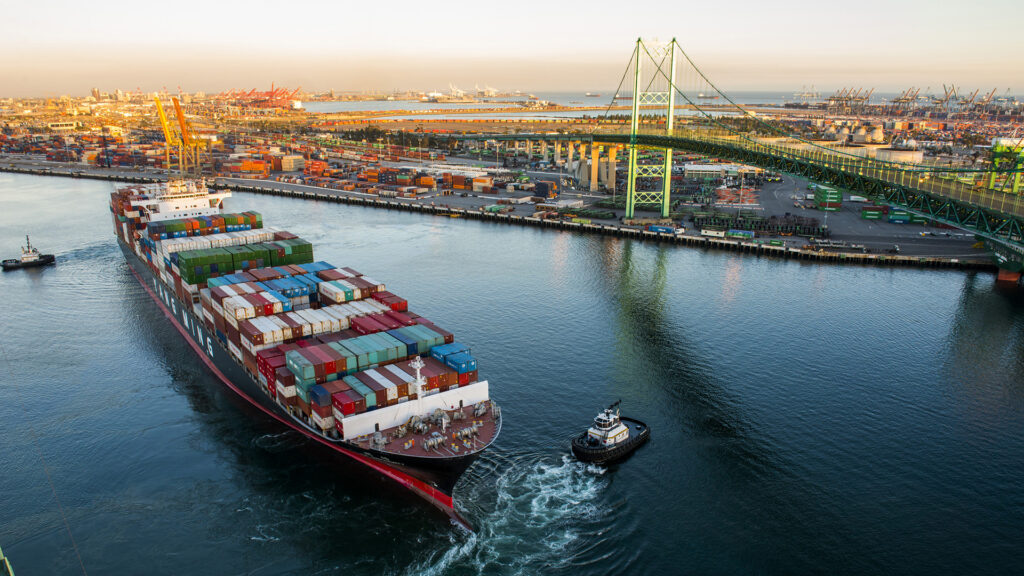