NextDecade announced earlier this year that it had opened offices in Singapore and Beijing to serve customers throughout Asia.

Lee is the former President and Asset General Manager of BG Group, China, now part of Shell, a position he held until 2016.

Prior to his time with BG, Lee held positions of increasing management responsibilities with Schlumberger, ultimately serving as Area President of Schlumberger from 2007 until 2011.

Lee is based in and will lead NextDecade’s Beijing representative office.

“I believe the significant competitive advantages of the Rio Grande LNG project, including its market-leading EPC costs and its proximity to abundant natural gas reserves in the Permian Basin, are extremely compelling to prospective customers in China and throughout Asia,” he said in a statement.

“His longstanding experience in key markets, especially China, will prove invaluable as we progress to a successful final investment decision on our Rio Grande LNG project.” 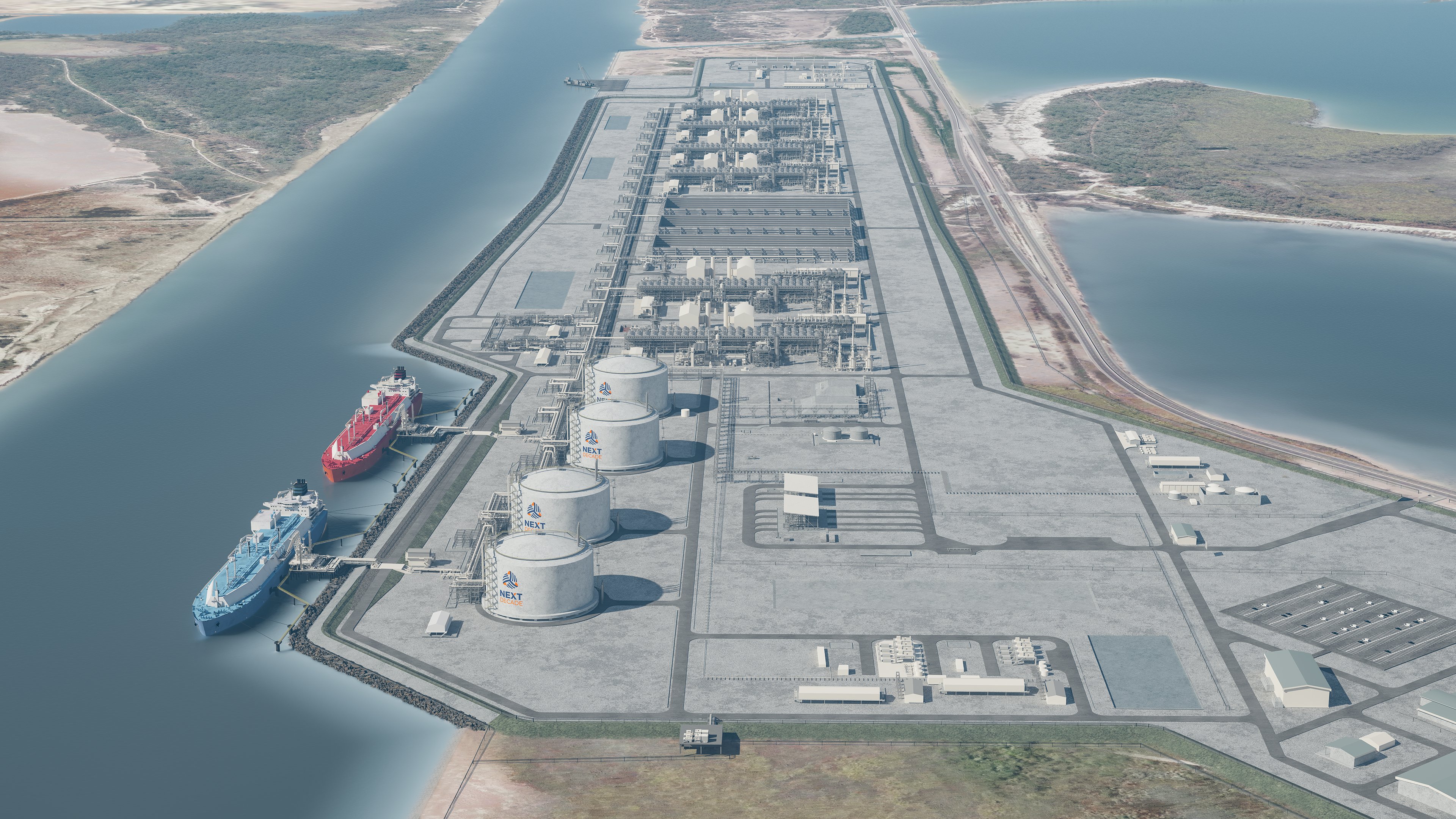