US LNG exports drop on week

Five LNG vessels with a combined capacity of 17.7 billion cubic feet (Bcf) have departed Cheniere Energy’s Sabine Pass plant from April 5 to April 11, according to EIA.

This compares to six LNG carriers with a combined capacity of 21.4 Bcf the week before.

In addition, one vessel with a 3.5 Bcf transport capacity was loading at the terminal on Wednesday.

The natural gas feedstock to the Sabine Pass terminal averaged 3.5 Bcf/d during the report week, as compared to 3.7 Bcf/d last week.

To remind, Dominion Energy said on April 10 that its Cove Point LNG export terminal in Maryland, the second US facility to produce LNG from shale gas, has entered commercial service for natural gas liquefaction and export.

Following maintenance, the facility has been ramping up to full production.

Shell’s LNG tanker Gemmata was docked at Cove Point on Friday, according to its AIS data.

Two more tankers were en route to the terminal, with anticipated loadings in April, EIA noted in its report. 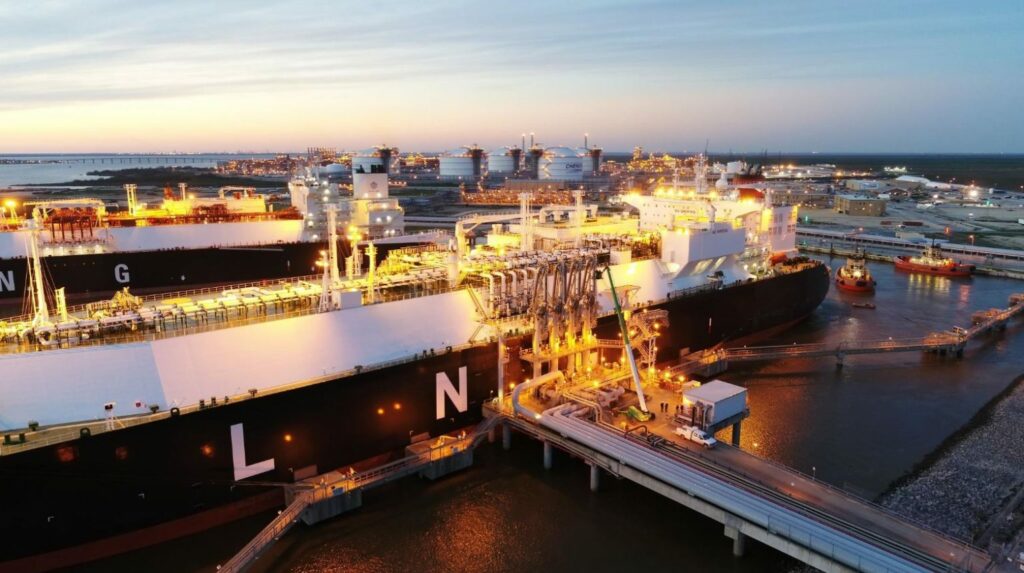