US Will Not Issue Further Waivers for Iran Oil Imports

The Trump administration has decided that the US would not extended further waivers on Iranian oil imports after May 2.

On April 22, the US President informed Japan, South Korea, Turkey, China and India that they will no longer be exempt from US sanctions if they continue to import oil from Iran after their waivers end.

The decision is intended to bring Iran’s oil exports to zero, denying the regime its principal source of revenue, the official statement reads.

“We have had extensive and productive discussions with Saudi Arabia, the United Arab Emirates, and other major producers to ease this transition and ensure sufficient supply. This, in addition to increasing U.S. production, underscores our confidence that energy markets will remain well supplied.”

The Trump administration added that the country will continue “to apply maximum pressure on the Iranian regime until its leaders change their destructive behavior, respect the rights of the Iranian people, and return to the negotiating table.” 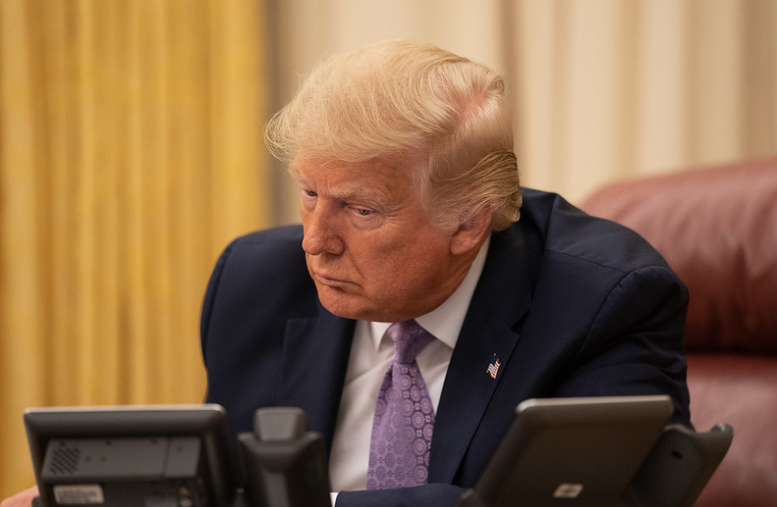