Advertisement
Back to overview
Home Clean fuel USA: Aker Philadelphia Shipyard to Build Up to Eight Product Tankers for Crowley

USA: Aker Philadelphia Shipyard to Build Up to Eight Product Tankers for Crowley

Consistent with the requirements of the Jones Act, Crowley will maintain control over the ownership, technical operation, and commercial management of the vessels. APSI and Crowley will share in the economics of the operation and chartering of the new vessels.

APSI expects to make an investment of approximately $115 million in the first four vessels of the partnership through a combination of existing shipyard equity and new debt. Funding is expected to be met without any equity capital issuance. The new debt and the construction period financing are expected to be fully committed by the end of September.

“The shale revolution is creating industrial opportunities throughout the United States and specifically here in Philadelphia. We are pleased to expand our partnership with a first class operator like Crowley to help meet the nation’s longstanding goal of energy security,” Kristian Rokke, President & CEO of AKPS, said. “This strategic opportunity allows us to capitalize on the increased demand for Jones Act tankers in a way that will transform APSI in the years ahead. Diversifying our assets enhances Aker Philadelphia Shipyard’s resilience and creates long-term value for both our customers and shareholders.”

“We are very pleased to be partnering again with Aker in the construction of these new tankers,” said Rob Grune, Crowley Senior Vice President and General Manager, petroleum services. “They are a well established and highly respected shipbuilder. We appreciate working with Aker to supply our customers and the nation with the necessary tonnage to bring U.S. petroleum to market.”

The new 50,000 dwt product tankers are based on a proven Hyundai Mipo Dockyards (HMD) design which incorporates numerous fuel efficiency features, flexible cargo capability, and the latest regulatory requirements. The vessels will be constructed with consideration for the use of LNG for propulsion in the future. HMD and APSI collaborated on the successful construction of 14 product tankers at APSI between 2005 and 2013. Design and procurement activities are already underway to support the start of construction of the first tanker in January 2014.

The joint venture transactions related to the operation and chartering of the new vessels are subject to agreement on definitive documentation and fulfillment of customary closing conditions. The transactions are expected to be completed by the end of the third quarter 2013. The first four vessels with deliveries in 2015 and 2016 were the subject of AKPS’s press release issued on 18 February 2013. 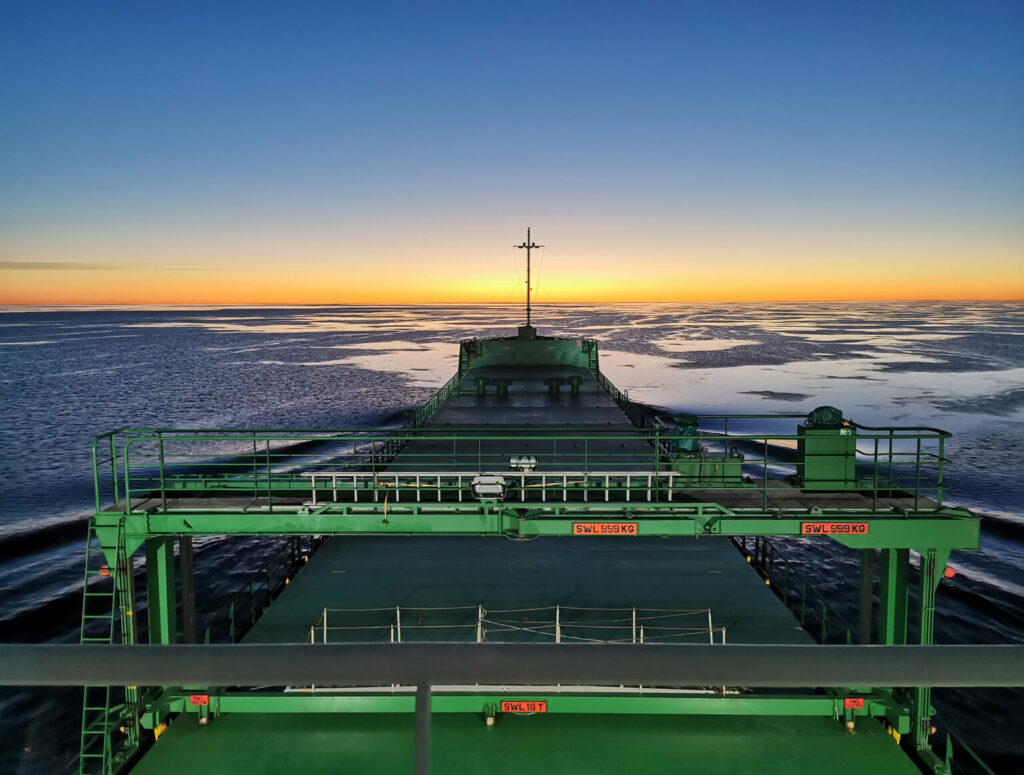