The net proceeds of the offering, after deducting Cheniere’s estimated offering expenses, were approximately $351.9 million.  Cheniere intends to use the net proceeds from the offering for general corporate purposes, including repayment of indebtedness. 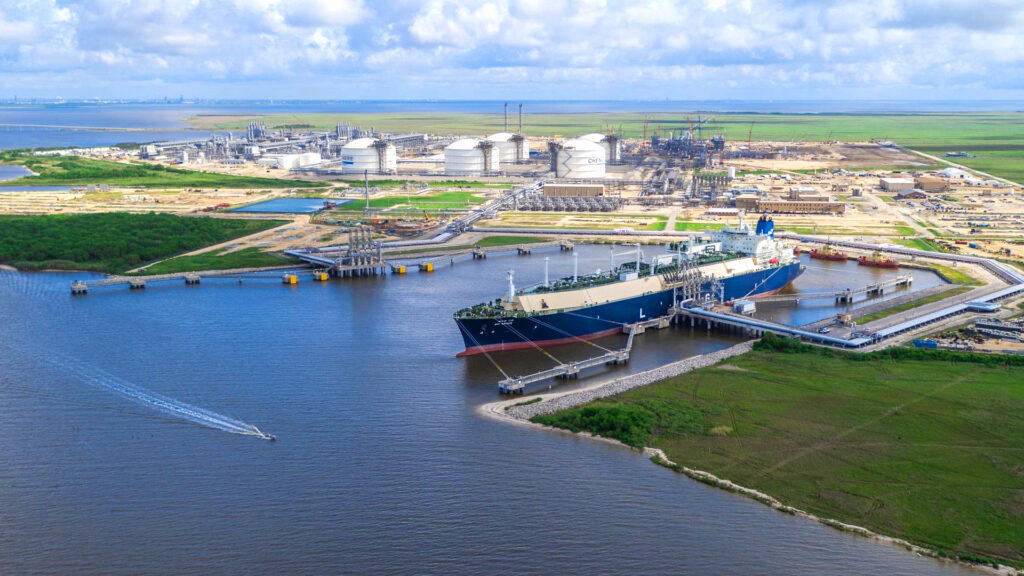