The underwriters will be granted a 30-day option to purchase an additional 4,500,000 common shares. The common shares have been approved for listing on the NYSE MKT and subject to official notice of issuance will trade under the symbol “CQH”.

Goldman, Sachs & Co., Morgan Stanley, Credit Suisse and RBC Capital Markets will act as the joint book-running managers for the proposed offering. In addition, Barclays, Citigroup, J.P. Morgan, Societe Generale, Mitsubishi UFJ Securities, Mizuho Securities, Scotiabank / Howard Weil, HSBC, Banca IMI and SMBC Nikko will act as the co-managers in the transaction. The offering of common shares will be made only by means of a prospectus. 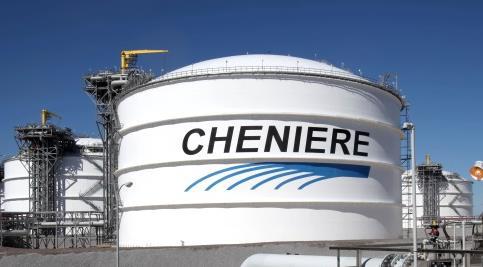