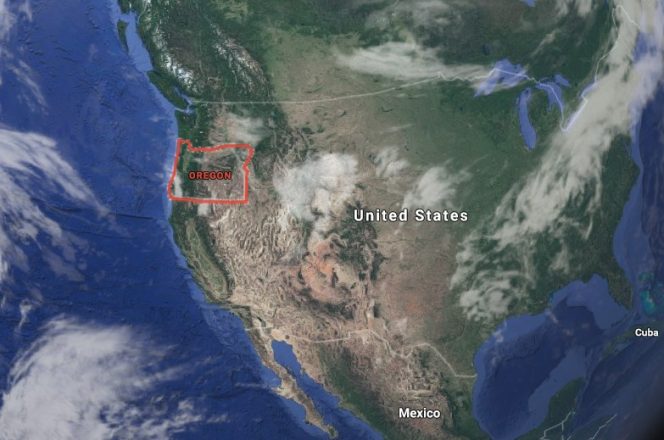 In a statement on Wednesday, the governor’s office said the governor signed the Senate Bill 256 into law, “creating a new line of defense against offshore oil and gas drilling that could undermine the coast’s thriving tourism, recreation and fishing industries.”

The bipartisan bill, sponsored by Senator Roblan, Representative Brock Smith and Representative Gomberg, makes permanent a moratorium on oil and gas leasing in Oregon’s Territorial Sea that had been set to expire in 2020.

“The federal government’s proposal to open most American waters to offshore drilling would have opened our shores, our wildlife, our communities, and our economy to the threat of devastation from an oil spill. It was a move that undermined decades of bipartisan coastal protection and turned its back on our commitment to reducing our dependence on fossil fuels,” said Governor Brown. “This legislation is the product of Oregonian voices speaking loudly for Oregonian values and taking a leadership role in preventing the erosion of core laws that protect our environment.”

“Our ocean resources and their coastal economies are worth more than the limited possibilities off the Oregon Coast for drilling,” said Rep. Brock Smith. “I’m very proud of the bipartisanship leadership we’ve had in protecting what’s important to our coastal communities.”

According to the statement, the legislation was a response to a federal proposal released last January to open 90% of U.S. waters—including the coasts of Oregon, Washington, and California—to new oil and gas leasing.