U.S. Senator Charles E. Schumer urged the New York State Department of Environmental Conservation (DEC) to work with the local Boonville community, as well as the Hudson River-Black River Regulating District, to prevent the Hawkinsville Dam from being torn down.

Schumer explained that, as part of an ongoing study of the dam’s impacts, one option that the District is considering is tearing the dam down altogether. Residents and local officials in the Town of Boonville, however, do not want the Hawkinsville Dam removed due to the critical role it plays in the local economy. If the dam were to be removed, there would likely no longer be still water for boating, swimming and fishing in the river, and water levels would likely be significantly reduced, which in turn would negatively impact shallow wells in the Town of Boonville. Schumer noted that even though the bridge is 100 years old, the DEC considers the bridge to be in solid structural condition. In fact, DEC recently reclassified the dam from a grade of “B” to a grade of “A,” which means it is considered to be low hazard. Instead of tearing the dam down, Schumer is urging the state DEC to work with the District and local Boonville officials to move forward with upgrades to the dam that will preserve it for the long term.

“Because it has a positive impact on the economy, water supply, recreation and aesthetics of the Boonville area, and because the dam is not in poor condition, it makes more sense to preserve the Hawkinsville dam than to tear it down,” said Senator Schumer. “Since the Hawkinsville dam is of little to no hazard to the people of Boonville, and town officials are in favor of preserving it, there is no reason to consider a plan that would remove this century-old treasure, which has such a large positive impact on the local economy and the quality of life for local residents. It should remain a major economic driver for decades to come, and that is why I am urging the state DEC to work with the local community to find a viable path forward that preserves the dam and safeguards it for the future.”

“Senator Schumer always picks up the phone and the Town on Boonville is grateful to him for taking the time to assist us with such an important local issue,” said John Gaylor, Boonville Town Supervisor. “We are confident that the arguments we have made, with the help of the Senator, will preserve the dam, protect homeowners and keep this part of the Black River’s economic engine running.”

Schumer is urging state DEC officials to work with the District, Oneida County and Boonville elected officials and residents to chart the best path forward for preserving the Hawkinsville dam, which is essential to local property values, recreation and tourism, and plays a key role in maintaining water levels in residential well systems. According to Schumer, with the recent DEC reclassification of the dam from a grade “B” to grade “A,” there is no need to remove it entirely. Local studies that have been conducted since October 2010 have suggested that, even though the dam has insufficient spillway capacity, this problem can be mitigated with minor repairs that can preserve the dam. Schumer is urging the DEC to meet with local officials to determine the best steps forward for implementing a plan that preserves the dam. 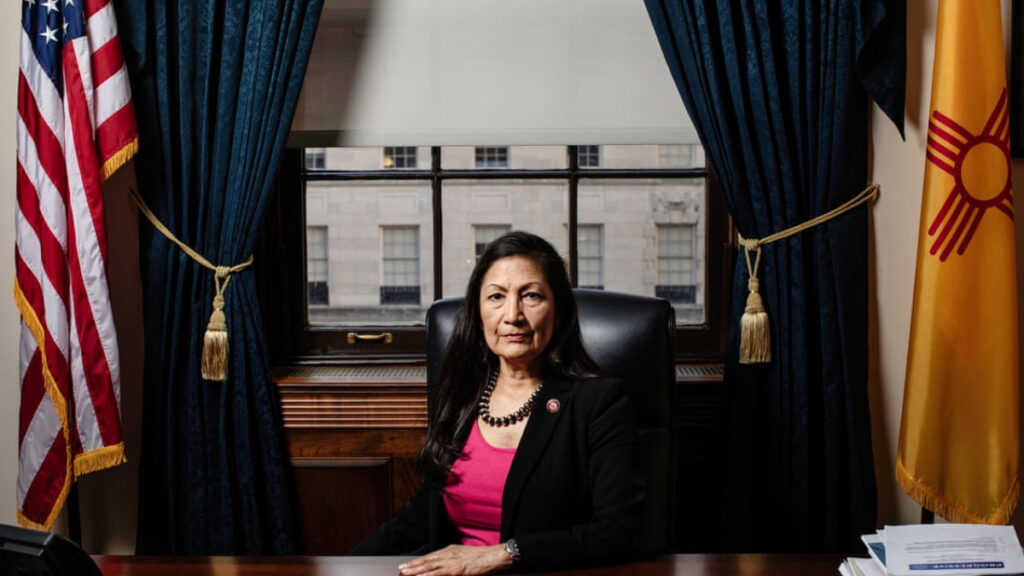