The governor of Massachusetts, Deval Patrick, very recently signed into law an important set of enhancements to the Green Communities Act of 2008. In particular, this new energy bill increases the amount of renewable energy that must be purchased by the state’s utilities under long term contract from 3% to 7%. This additional contracting capacity ought to support around 500 MW of additional offshore wind generation, if not more.

However, these contracts will be let based on competitive pricing so it is possible that onshore wind from Maine and elsewhere may fill the need.

The New England Clean Energy Council and Foundation have formed a task force around long term contracting for offshore wind. Neptune Wind is actively participating in this group with the objective of laying out a roadmap for the next steps in aggregating procurement within the state, and eventually across New England, for offshore wind power.

Finally, the Massachusetts Wind Energy Area (WEA) is under Environmental Assessment. The EA is expected to be completed in the first half of 2013 with leasing to commence thereafter. The Area of Mutual Interest between Rhode Island and Massachusetts is somewhat ahead of the Mass. WEA and ought to go to lease at the end of 2012 or early 2013. 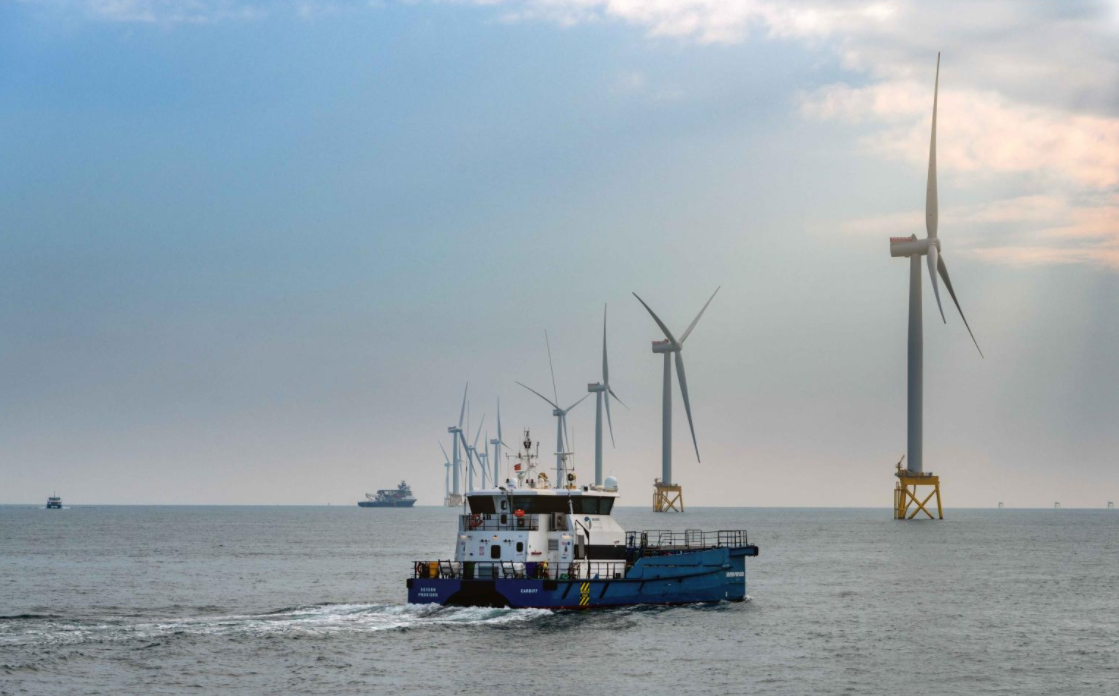