In an update on Tuesday Vaalco confirmed an oil discovery in the new step out area with South East Etame 4P appraisal wellbore.

Cary Bounds, Vaalco Chief Executive Officer, commented, “We are delighted by the continued success from our 2019/2020 drilling campaign, where we have now successfully confirmed additional resources from the two appraisal wellbores and brought two development wells online above predrill expectations.

“We believe that the 2019/2020 drilling campaign has been transformational for Vaalco and set us on the path to achieve our ambitious organic growth plans. The campaign overall has been hugely successful and in aggregate towards the upper end of our internal pre-drill expectations. We have significantly increased overall production with the Etame 9H and Etame 11H development wells that were recently drilled from the Etame platform. Both appraisal wellbores we drilled verified the existence of additional hydrocarbon resources that can be converted to proved reserves over time.

“In addition, we added production from two recent wells at the Etame platform that were brought back online following a subsea repair on the Etame 4H well and a workover on the Etame 10H well.

“We remain optimistic about our outlook for 2020 and believe that we are well positioned to face the headwinds caused by the recent downward pressure on oil prices. We continue to focus on the matters we can control and remain committed to executing on our strategic plan which includes delivering positive operational results while simultaneously considering complementary M&A opportunities, all with a view to generating long-term value for our shareholders.”

Vaalco said it plans to drill a third development well in this campaign, the South East Etame 4H, that will target 1 to 2 million barrels of gross prospective resources, down from the initial predrill estimate of 4.2 MMBO which anticipated a thicker oil column than was encountered in the South East Etame 4P appraisal wellbore.

Initial gross production rates are expected to fall within the range from 1,200 to 2,500 BOPD, or 325 to 675 BOPD net revenue interest to Vaalco.

Following the completion of the South East Etame 4H well, Vaalco plans to use the contracted drilling rig to perform additional workovers to preemptively replace electrical submersible pumps (ESPs) that are still operating but near the end of their design life. 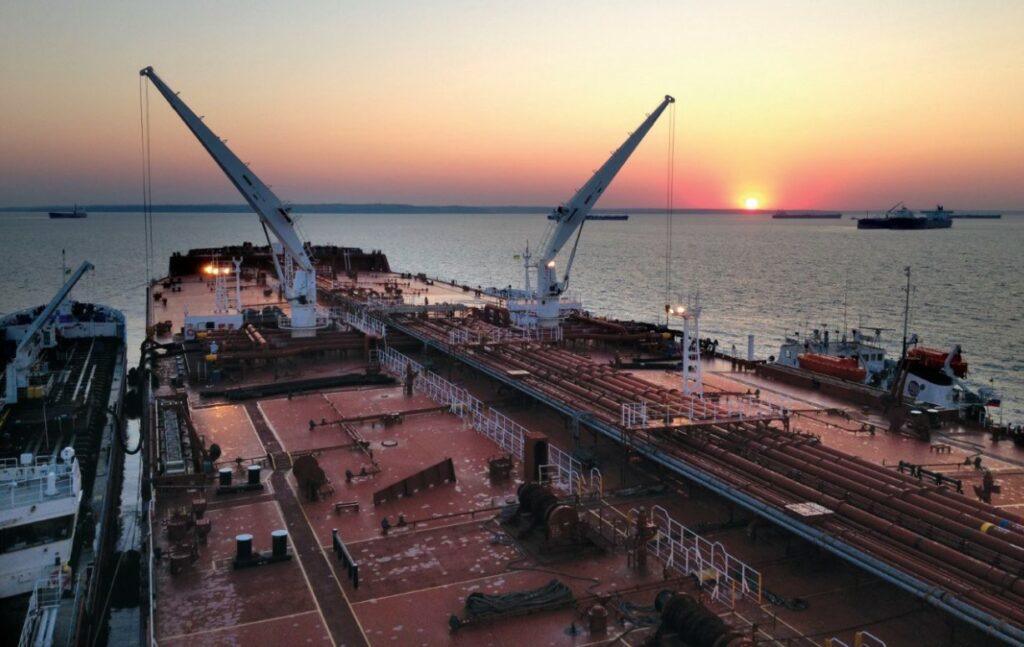