A vehicle carrier has been ordered to leave New Zealand waters following the discovery of stink bugs and other regulated pests, Biosecurity New Zealand said.

The 7,879 CEU vessel was carrying a range of vehicles from Europe and the United States.

“The interceptions indicated the cargo was likely to be infested with stink bugs. We also believed the ship itself was contaminated,” Steve Gilbert, border clearance services director, Biosecurity New Zealand, said.

“We informed industry prior to the start of the season of our hard line on cargo vessels believed to be infested with stink bug. This is about ensuring a dangerous pest does not get a chance to establish in New Zealand,” Gilbert added.

The vessel left Auckland on November 29 and will now have to be treated offshore before it can return, according to Gilbert.

“If permitted to come back, the vessel should also expect intensive inspection before we allow any cargo to be discharged,” he explained.

The 30,900 dwt Carmen is the first cargo ship to be ordered to leave New Zealand since the beginning of the 2018/19 stink bug season in September. 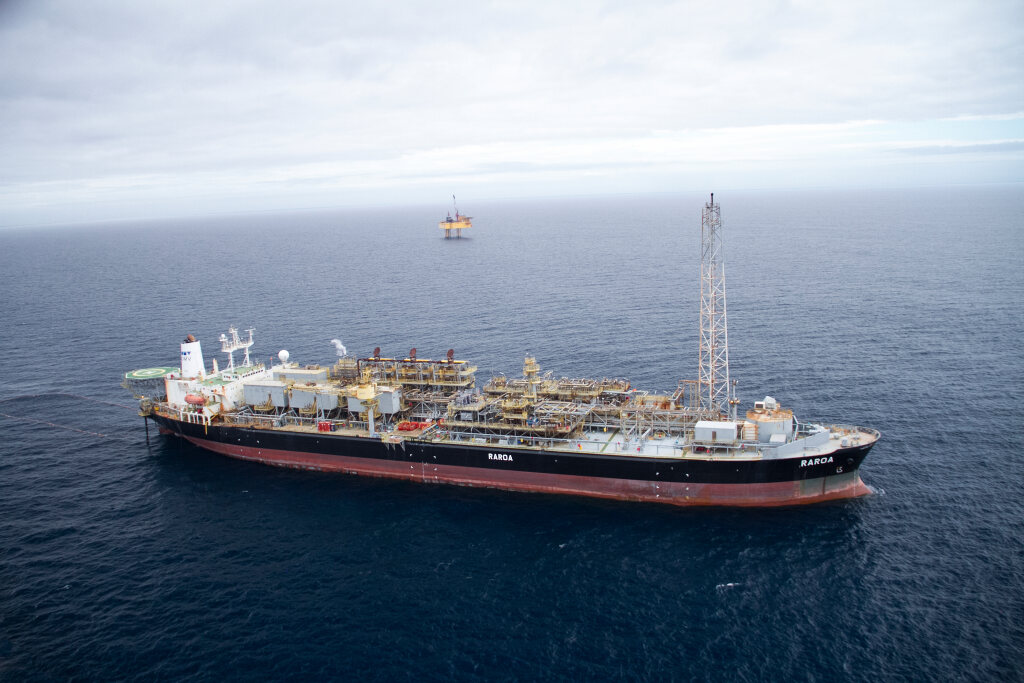