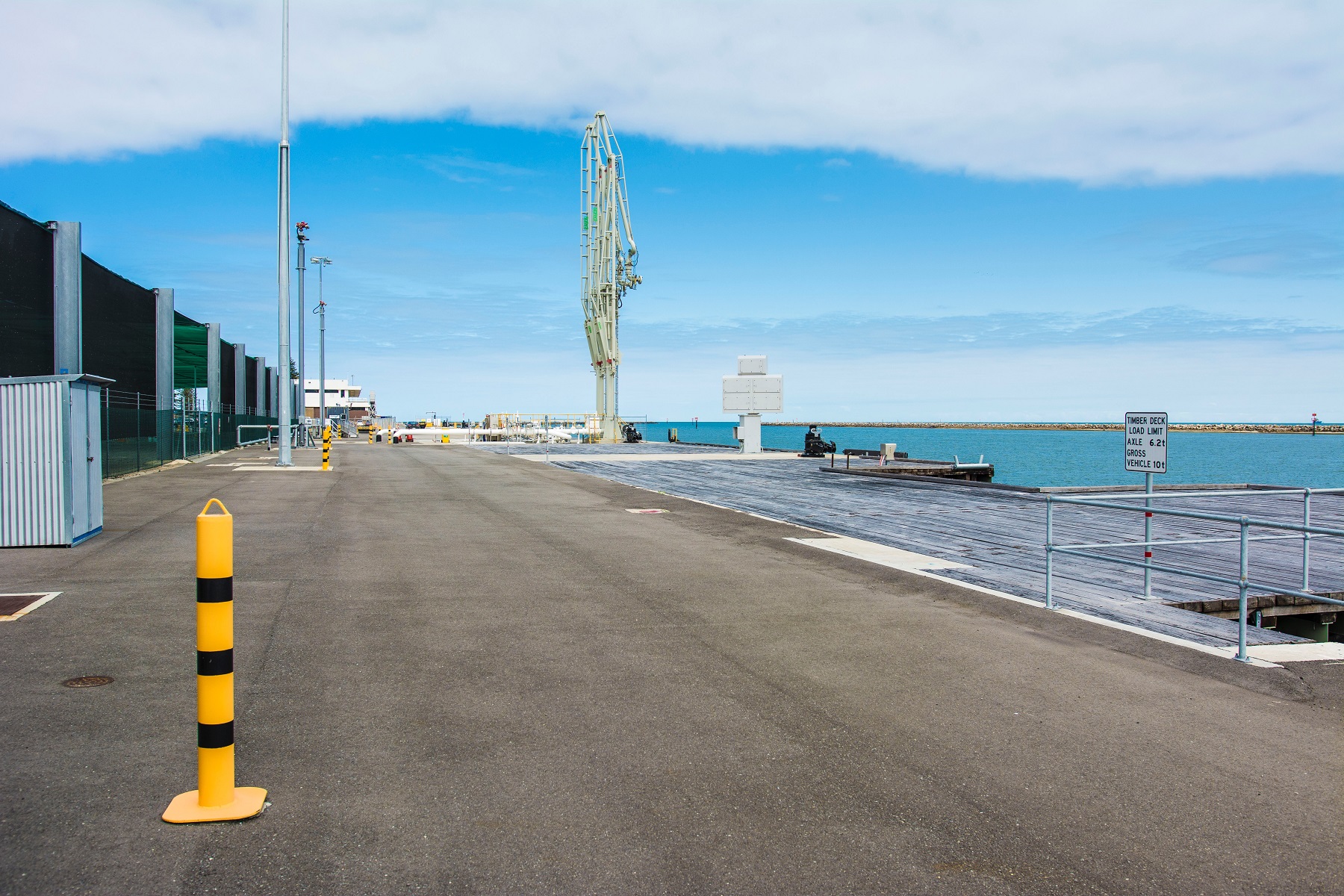 Australian developer Venice Energy has signed a project agreement with Flinders Ports for the development of an LNG import facility in Port Adelaide.

A concept design has been agreed upon by both companies that will guide the development of two new operating berths as well as associated onshore facilities at Outer Harbor, subject to development approval.

Venice Energy is proposing to build a $200 million LNG import facility that will enhance the supply of gas to South Australian domestic and industrial users.

“Our proposed facility is expected to bring around 80 Petajoules per annum of LNG into South Australia and with supplies forecast to tighten in just a few years’ time, importing LNG makes sense.

“The facility will also be able to support existing gas-powered infrastructure,” he said.

Venice Energy has already submitted its development application to the State Government for consideration. If approved, the project will include the construction and operation of a new two-berth wharf facility to accommodate an LNG carrier, a moored floating storage and regasification unit (FSRU) and supporting infrastructure to import, store and re-gasify LNG and deliver gas to customers.

The proposed facility would be located adjacent to the Pelican Point gas-fired power station next to the already productive Flinders Ports quay line.

Subject to various approvals and other milestones set out in the project agreement with Flinders Ports, the facility is expected to be operational by late 2022. 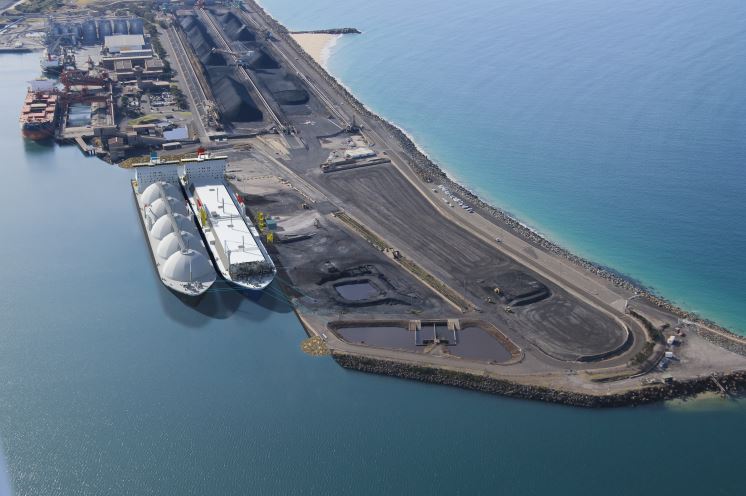