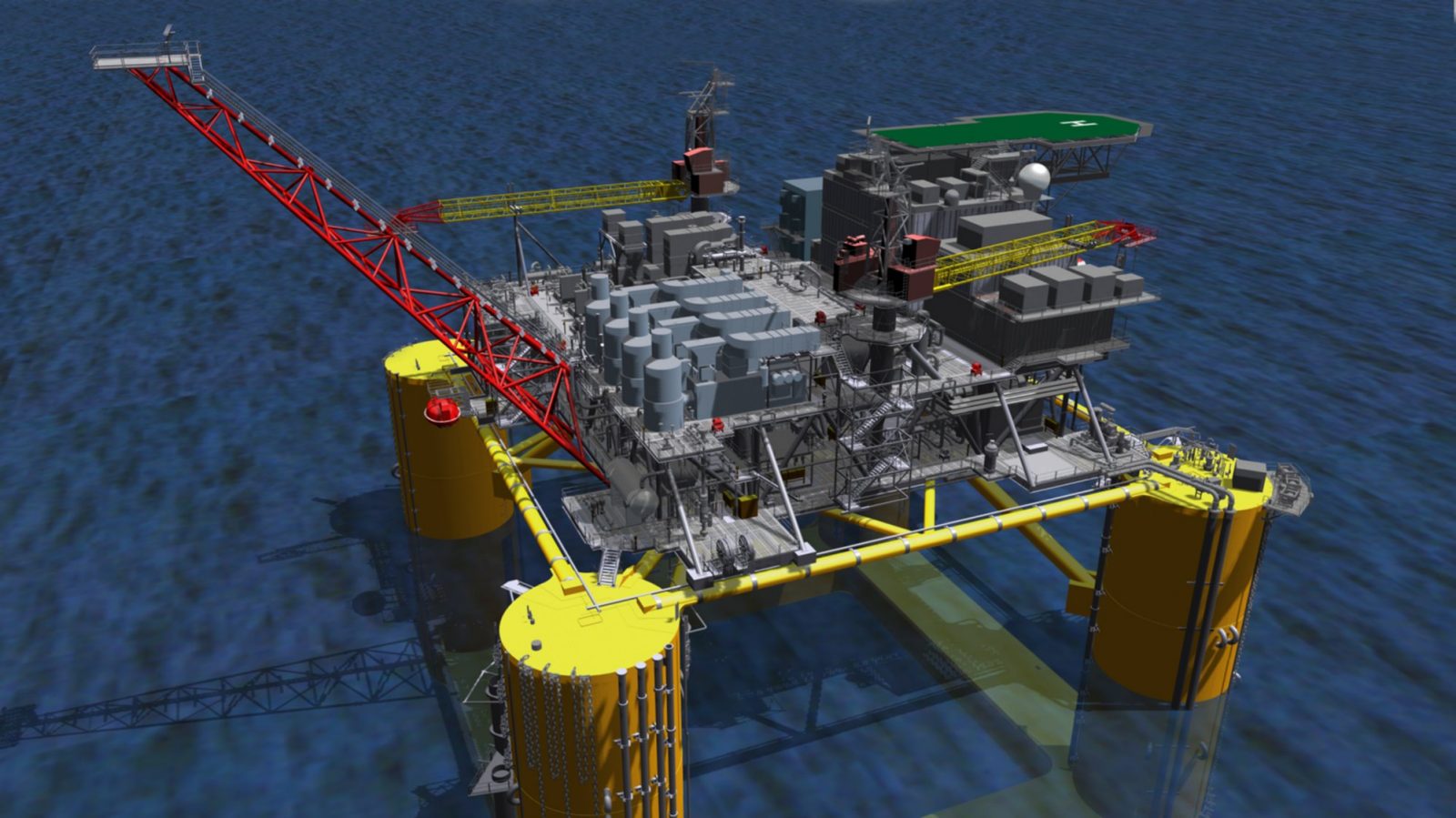 Back to overview
Home Subsea VIDEO: Shell Makes FID on Vito Development in Gulf of Mexico

Shell Offshore has made the final investment decision for Vito, a deep-water development in the U.S. Gulf of Mexico.

This decision has set in motion the construction and fabrication of a new, simplified host design and subsea infrastructure, the company informed.

Vito is expected to reach peak production of approximately 100,000 barrels of oil equivalent (boe) per day, with an estimated recoverable resource of 300 million boe.

“With a lower-cost developmental approach, the Vito project is a very competitive and attractive opportunity industry-wide,” said Andy Brown, Shell Upstream director. “Our ability to advance this world-class resource is a testament to the skill and ingenuity of our development, engineering and drilling teams.”

In 2015, Shell began to redesign the Vito project, reducing cost estimates by more than 70% from the original concept. Vito’s cost savings are due to the simplified design, in addition to working collaboratively with vendors in a variety of areas including well design and completions, subsea, contracting, and topsides design, Shell explained.

The Vito development, located approximately 150-miles southeast of New Orleans, is owned by Shell Offshore with 63.11% interest (operator) and Statoil USA with 36.89% interest.

Vito will be Shell’s 11th deep-water host in the Gulf of Mexico and is currently scheduled to begin producing oil in 2021.