The next significant regulatory step for the two-turbine project is to submit the final documentation to the Bureau of Ocean Energy Management (BOEM) which will carry out a technical review, expected to be completed by the end of the year. During the technical review, the two Siemens Gamesa SWT-6.0-154 turbines will remain in operation.

“CVOW is the only project currently permitted under the BOEM process and will be the first fully operational wind power generation facility in U.S. federal waters with the capability to generate enough electricity to power up to 3,000 Virginia homes”, Dominion Energy states in a press release from 14 October.

The project, located some 43 kilometres off the coast of Virginia Beach, will provide the operational, weather, and environmental experience needed for the 2.6 GW development in the adjacent 112,800-hectare lease site.

Dominion Energy said the work on its proposed 2.6 GW project was underway and the Construction and Operations Plan is on schedule to be submitted to BOEM later this year.

The project, which is the largest announced offshore wind project in North America, is planned to enter construction in 2024 and to be operational by 2026. Upon completion, the large-scale offshore wind farm will provide enough renewable electricity to power up to 660,000 homes. 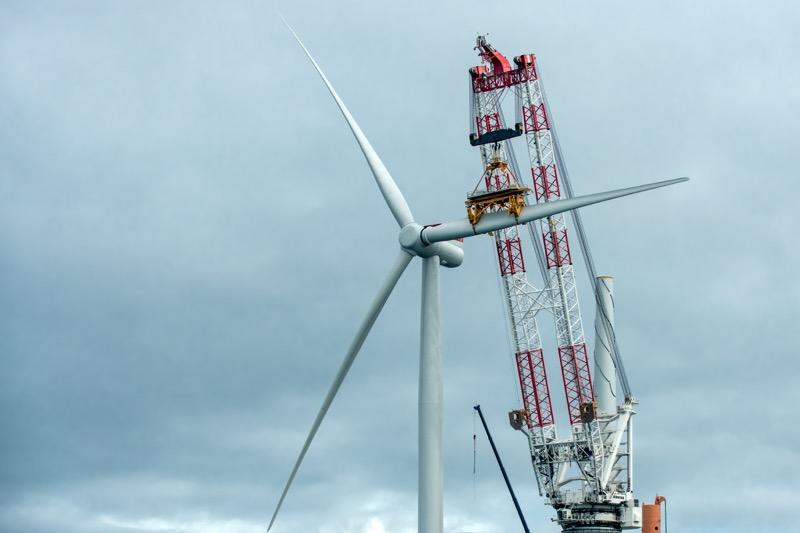