VLCC Scrapping Ramps Up as Pakistan Opens for Business

Owners continue to commit their Very Large Crude Carriers (VLCC) for recycling in an effort to bring some ease to the depressed market.

The reopening of Pakistani recycling market for tankers further spurred the offloading of unsold tanker tonnage.

“There were further VLCC sales concluded this week, gradually bringing the total number of units sold through 2018 towards the 30 mark,” GMS said in its weekly report, adding that the mark is likely to be hit by the end of May.

Demolition of tankers and liquefied petroleum gas (LPG) carriers was banned at Pakistan’s Gadani shipbreaking yards for almost a year and a half, following several fatal incidents that killed over 30 workers.

The country has allowed the recycling of tankers to resume under the condition that tankers are totally gas free and their cargo residues, slops and sludges completely cleaned.

Pakistan and Bangladesh tend to be the main buyers of large LDT tonnage which generally take up to eight months to recycle, according to GMS, whilst India prefers smaller vessels that they can quickly recycle and minimize their market exposure to the generally volatile nature of steel plate prices and currency fluctuations.

According to GMS, the vessels sold include Polembros-controlled VLCC Greek Warrior and the Livanos-controlled Aframax tanker Amazon Guardian.

Nevertheless, rampant deliveries of the newbuilding tonnage are hindering the rebalancing of demand and supply,  with 49 VLCCs due to join the world fleet by the end of the year further aggravating the market overcapacity. 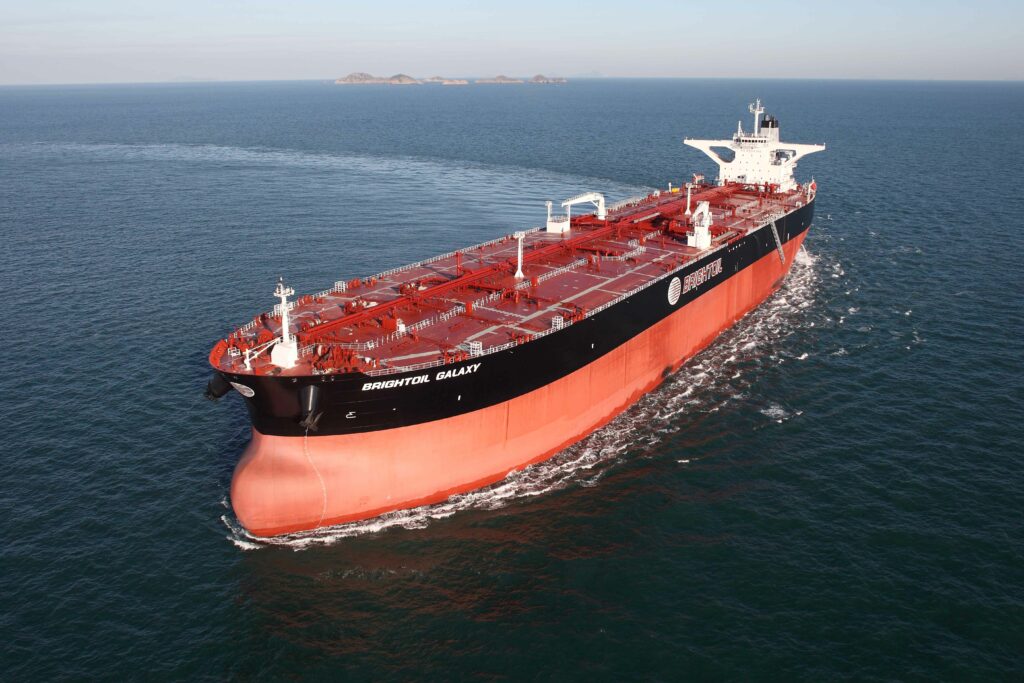 KSOE secures deal for VLCC pair
Posted: 14 hours ago
HMM charters VLCC newbuilding trio
Posted: about 1 month ago
Gibson: Up to 40% of VLCC fleet could be scrubber fitted by the end of 2021
Posted: 3 months ago