The 10.43% which formed part of the Final Tariff Determination Notice of 2013 expired on August 31, 2015. Thus, the Commission has agreed for the “Dredging Fee” to remain in effect pending a final decision.

This fee formed part of the 66.15% rate increase which was awarded to WASCO in 2013, and is solely utilized for the purposes of dredging the John Compton Dam.

The conditions for managing the “Dredging Fee” stipulates that any request for the continuation of the fee beyond the triennial period must be justified with documentary evidence.

The Commission believes in continuous stakeholder engagement, to this end, a draft decision will be circulated for public comment/feedback. 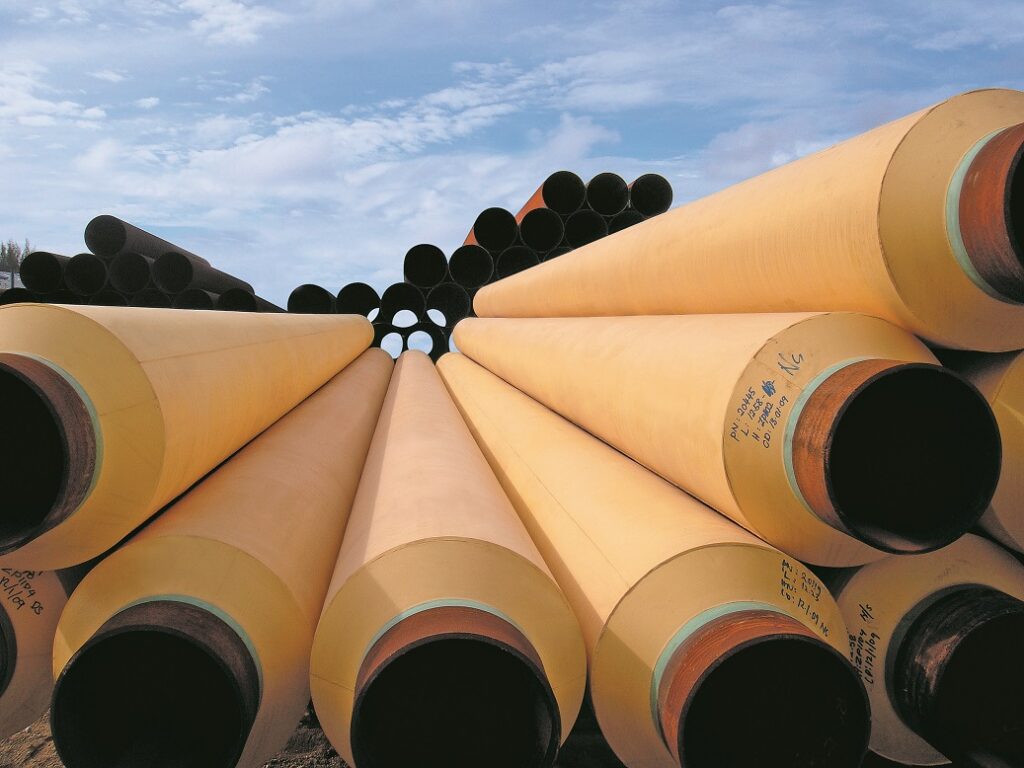