The agency stated on Tuesday that two of the company’s senior accounting executives at the time have agreed to settle charges that they were behind the scheme.

According to the SEC’s order, Weatherford fraudulently lowered its year-end provision for income taxes by $100 million to $154 million each year so the company could better align its earnings results with its earlier-announced projections and analysts’ expectations.

The SEC claims that James Hudgins, who served as Weatherford’s vice president of tax, and Darryl Kitay, who was a tax manager, made numerous post-closing adjustments to fill gaps and meet its previously disclosed effective tax rate (ETR), which is the average rate that a company is taxed on pre-tax profits.

The agency further said that Weatherford regularly touted its favorable ETR to analysts and investors as one of its key competitive advantages, and the fraud created the misperception that Weatherford’s designed tax structure was far more successful than reality. Weatherford was consequently forced to restate its financial statements on three occasions in 2011 and 2012.

“Weatherford denied its investors accurate and reliable financial reporting by allowing two executives to choose their own numbers when the actual financial results fell short of what was previously disclosed to analysts and the public,” said Andrew Ceresney, Director of the SEC’s Enforcement Division. “This case is part of our continued focus on financial reporting and disclosure fraud.”

Weatherford, Hudgins, and Kitay consented to the SEC’s order without admitting or denying the findings that they violated antifraud provisions of federal securities laws. Weatherford must pay the $140 million penalty, Hudgins must pay $334,067 in disgorgement, interest, and penalty, and Kitay must pay a $30,000 penalty.

The SEC noted that Hudgins is barred from serving as an officer or director of a public company for five years, and Hudgins and Kitay are suspended from appearing and practicing before the SEC as accountants, which includes not participating in the financial reporting or audits of public companies. The order permits Hudgins and Kitay to apply for reinstatement after five years. The SEC’s investigation is continuing. 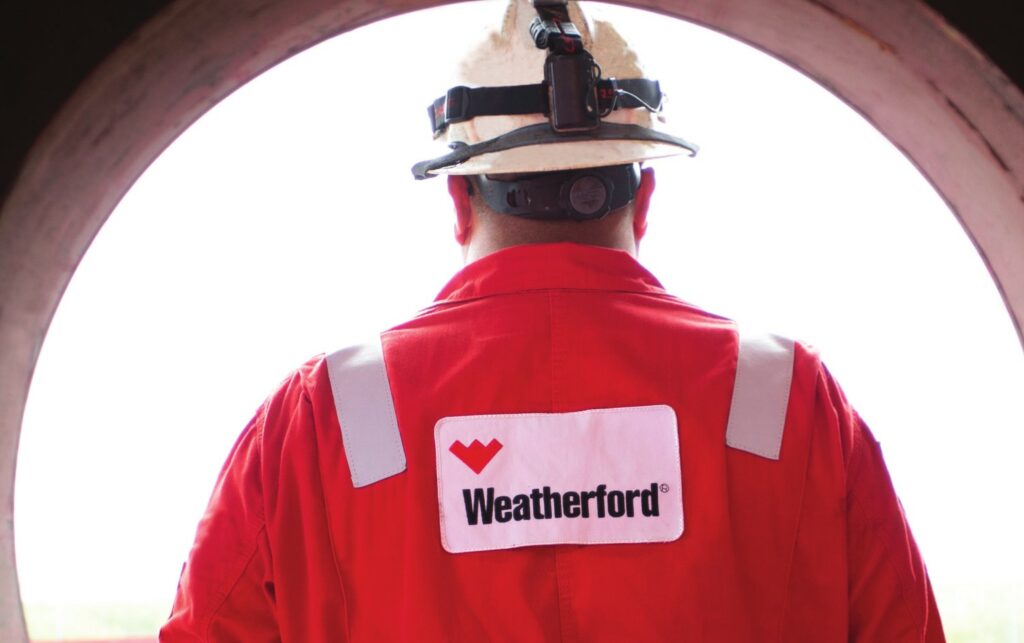