Drilling contractor Dolphin Drilling has secured a one well plus one optional well contract with Wellesley Petroleum for drilling work on the Norwegian Continental Shelf.

The work between Dolphin Drilling and Wellesley Petroleum is scheduled to begin on the Norwegian Continental Shelf in August 2020, the drilling contractor said on Wednesday.

Bjørnar Iversen, CEO of Dolphin Drilling, said: “This agreement further strengthens our operational backlog in Norway and builds on the resurgence of Dolphin.

“Dolphin Drilling a pioneer in North Sea drilling continues to be one of the leading contractors in the industry, and this contract aligns to our strategic intent of building a significant presence in the region. I am positive the announcement of this deal will be the first of many in the months ahead.”

Callum Smyth, operations manager at Wellesley Petroleum, said: “When we went to the market for a rig for our 2020 well activities, we put a lot of weighting on selecting a drilling contractor with the right culture.

“The Dolphin Drilling team were able to demonstrate exactly the kind of culture that we want with a track record of teamwork, ownership and experience with operators like Wellesley Petroleum.”

Dolphin Drilling has not revealed further details about its deal with Wellesley Petroleum. 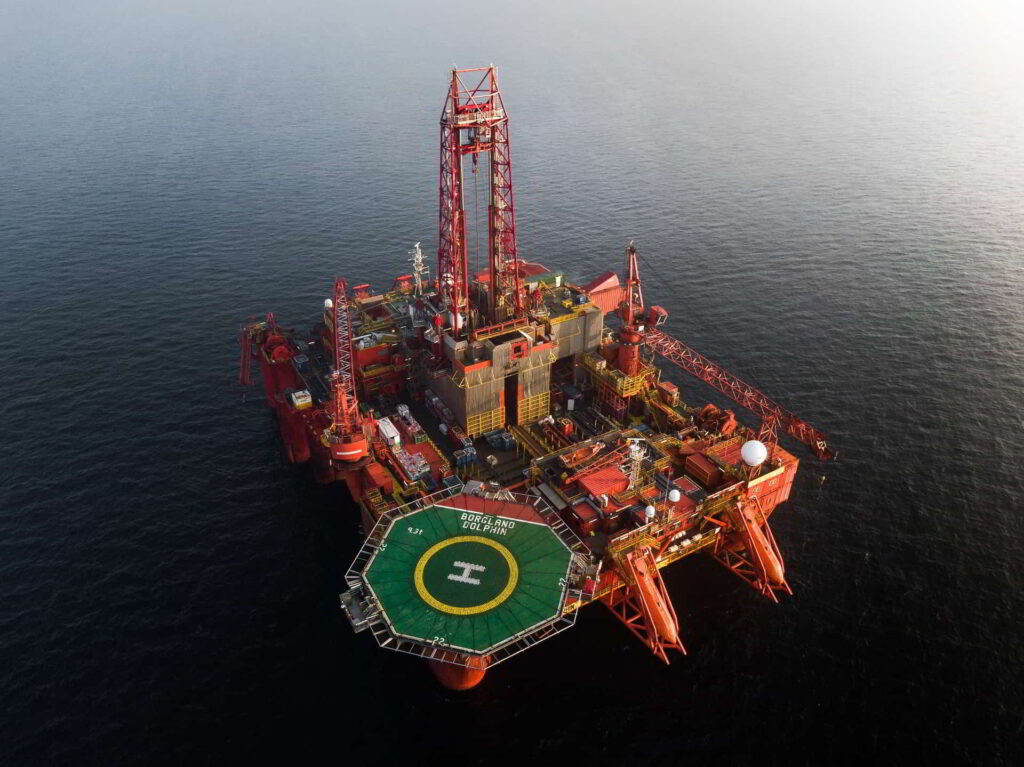 Dolphin Drilling and IKM Gruppen sign drilling and well services deal
Posted: 22 days ago
Polish player all set to spud Norwegian Sea wildcat with Odfjell rig
Posted: 2 days ago
Island Drilling’s rig gets started on its next gig
Posted: about 1 month ago