WestSide reported an operating loss from continuing operations for the six months to 31 December 2012 of $5.6 million (2011: $5.3m). The previous corresponding 2011 result included an additional $3.7 million profit from discontinued operations following divestment of the Company’s Indonesian assets.

The half year result included an operating loss of $3.5 million attributable to the Meridian SeamGas business (2011: $2.5m).

WestSide’s emphasis during 2013 will be on increasing aggregate gas production from the Meridian SeamGas gas fields through the commissioning of recently-drilled wells, work-overs of existing producing wells and new enhancement methods.

WestSide is continuing commercial negotiations with various parties for the potential long term supply of gas to new customers in the export and domestic markets on the expiry of current contracts from 2014-15.

The engineering and operations teams will focus during the current half year on commissioning the new trailer-mounted booster compressor, installing a second new booster compressor following delivery to site and commissioning Meridian’s new pilot water treatment plant to advance all aspects of the surface infrastructure required to support ramp up of production.

On 20 November 2012, WestSide announced that an indicative, conditional, non-binding and confidential proposal had been received from a party which has conducted extensive due diligence on the Company. This proposal involves the acquisition of 100 per cent of the shares in WestSide for cash consideration of 52 cents a share.

Discussions with the party are continuing. However, uncertainty remains as to whether any binding proposal which might be acceptable to the WestSide Board will eventuate. 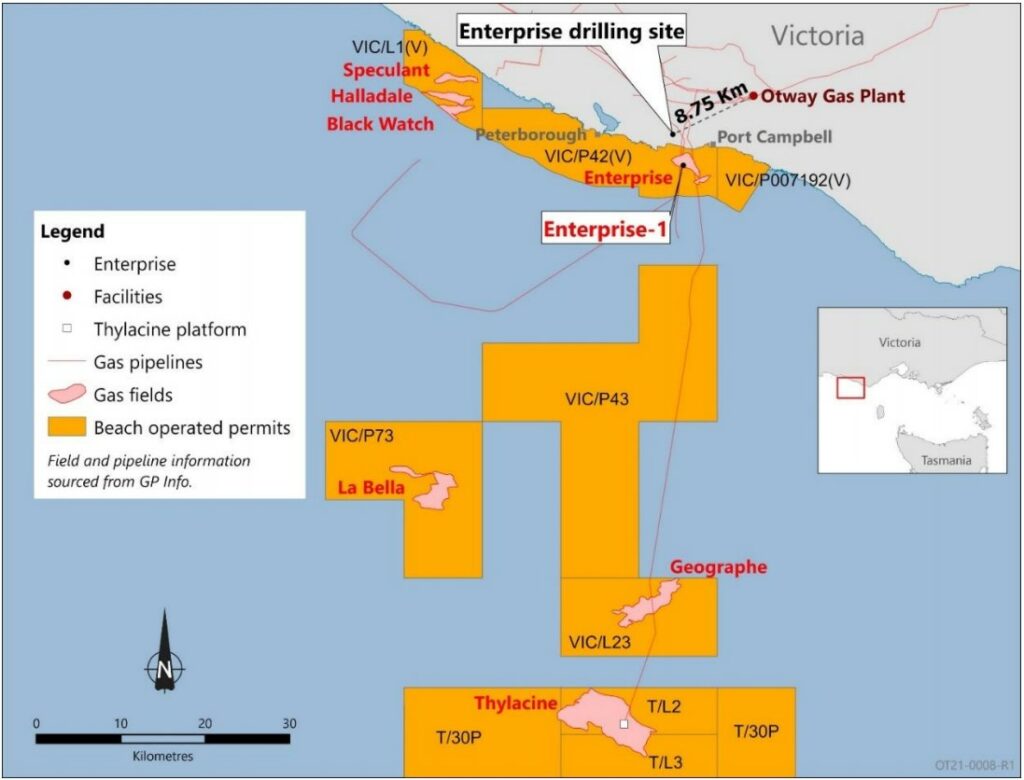