German oil company Wintershall has made a gas discovery southwest of the Aasta Hansteen field in the Norwegian Sea.

The Norwegian Petroleum Directorate (NPD) said on Monday that Wintershall’s Norwegian entity, Wintershall Norge AS, made a gas discovery in production license 894 in the Norwegian Sea.

Wintershall Norge, the operator of the license, is now working to wrap up the drilling of wildcat well 6604/5-1, drilled some 115 kilometers southwest of the Aasta Hansteen field. The two other licensees in the block are Statoil and Petoro.

The NPD granted Wintershall Norge a drilling permit for the wildcat well back in November 2017.

According to the NPD, the objective of the well was to prove petroleum in Upper Cretaceous reservoir rocks (the Springar formation).

The well encountered three gross gas columns, totaling about 190 meters, of which the reservoir makes up 90 meters distributed between three different sandstone zones in the Springar formation, with mainly moderate to poor reservoir quality. No gas/water contact was encountered in the well.

This is the first exploration well in production license 894. It was drilled to a vertical depth of 3,819 meters below the sea surface and was terminated in the Springar formation in the Upper Cretaceous. Water depth at the site is 1,219 meters. The well will now be permanently plugged and abandoned.

Well 6604/5-1 was drilled by the West Phoenix drilling rig, which will now proceed to Invergordon for reclassification.

The West Phoenix is a semi-submersible drilling rig of the Moss Maritim CS50 type, operated by North Atlantic Drilling, a subsidiary of Seadrill. 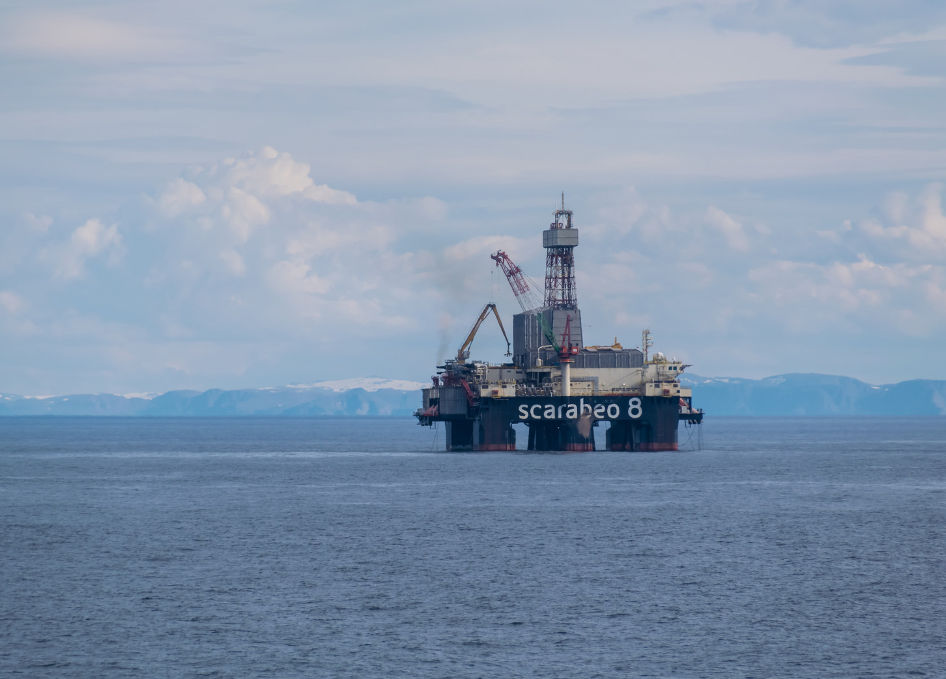