The LNG construction industry’s order books of new LNG projects will push it to peak capacity in 2015, according to Wood Mackenzie.

However, as the global LNG market faces another supply glut, and with few pre-FID LNG projects on the horizon likely to materialise, in its analysis Wood Mackenzie warns that the LNG engineering, procurement and construction (EPC) sector which has generated over $200 billion of revenue in the last decade, will be facing its steepest decline in decades, leading to heightened competition and downsizing.

Wood Mackenzie’s Saul Kavonic, explains, “2015 will be recalled by the LNG EPC sector as the year in which their workload peaked. Worldwide, there are presently 31 trains concurrently under construction, 138 million tonnes per annum (mtpa) of nominal LNG production capacity, but this looks set to rapidly reduce.

According to Kavonic, Wood Mackenzie forecasts a drop in LNG construction of a greater magnitude and duration than the sector has witnessed for decades, beginning outside North America in 2015, and extending to within North America from 2019, with only 10 to 15 trains per year under construction globally between 2019 to 2021.

Noel Tomnay of Wood Mackenzie adds that the drop in demand for LNG construction is a result of the LNG market entering a period of oversupply, as LNG operators re-evaluate and postpone pre-FID projects in the light of lower demand.

Faced with an imminent drop in workflow, the challenge for the sector isn’t just about spare capacity, it’s an increased number of competitors.

Kavonic says that historically, the market has been dominated by five incumbent players: Chiyoda, Bechtel, KBR, JGC and Technip.

While technical and political barriers to entry have been high, with unsuccessful attempts over the years by new players to establish a foothold, more recently, the scale and risk profile of upcoming LNG projects in the US have enabled new entrants to the sector. Ample spare EPC capacity and a greater number of contractors will be competing in a drastically diminished market.

As a result, Wood Mackenzie says that akin to the pressures the upstream service sector is facing, there will be significant competitive pressure on contractors to accept reduced margins and more onerous terms, and downsize their LNG teams.

Kavonic adds, “These impacts have already begun to be felt with highly competitive tenders being placed for the limited number of upcoming pre-FID projects.”

Contractors’ bottom lines will be increasingly affected as EPC demand declines over the rest of the decade. Some contractors will fare better than others, based upon the success of their tendering, particularly for projects in North America, which accounts for over half of future LNG workflow. Other contractors are looking to differentiate themselves in new LNG niches, such as FLNG, he says.

Wood Mackenzie concludes that the heightened competition in the EPC sector will provide an opportunity for LNG operators, who do proceed with new LNG projects, to achieve lower costs and better contracting terms. 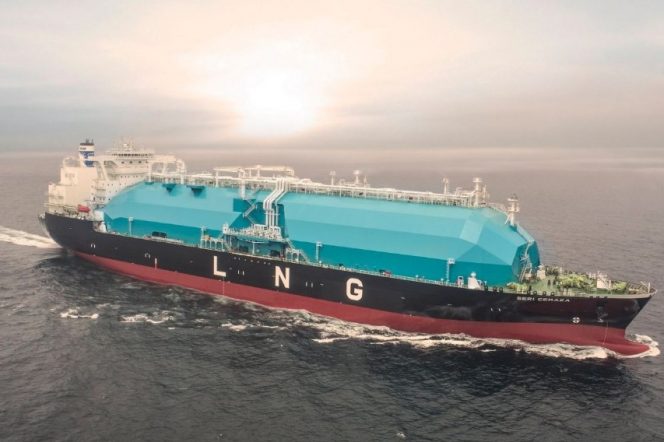