Woodside said on Friday that, following the completion of commissioning activities, the facility would initially be able to deliver seven LNG truck loadings per day, each one transporting the equivalent of more than 80,000 liters of diesel.

At this initial capacity, replacing that diesel with LNG could reduce lifecycle greenhouse gas emissions by more than 120,000 tonnes per year.

The company added that the facility’s capacity could be doubled by moving to 24-hour operations and further expanded depending on market demand.

Woodside’s initial focus is on supplying trucked LNG to mining operations and communities in the Pilbara, Kimberley and elsewhere in WA for power generation. Trucked LNG will also be used to supply coastal marine vessels, including the LNG-powered Siem Thiima which joined Woodside’s fleet in 2017.

In the longer term, the availability of LNG from the truck loading facility could support the transition towards cleaner fuel for trucks and trains in the region’s heavy transport sector.

The company is also planning to develop infrastructure for supplying LNG to the international shipping industry, particularly iron ore carriers on the busy trade route from the Pilbara to Asia. 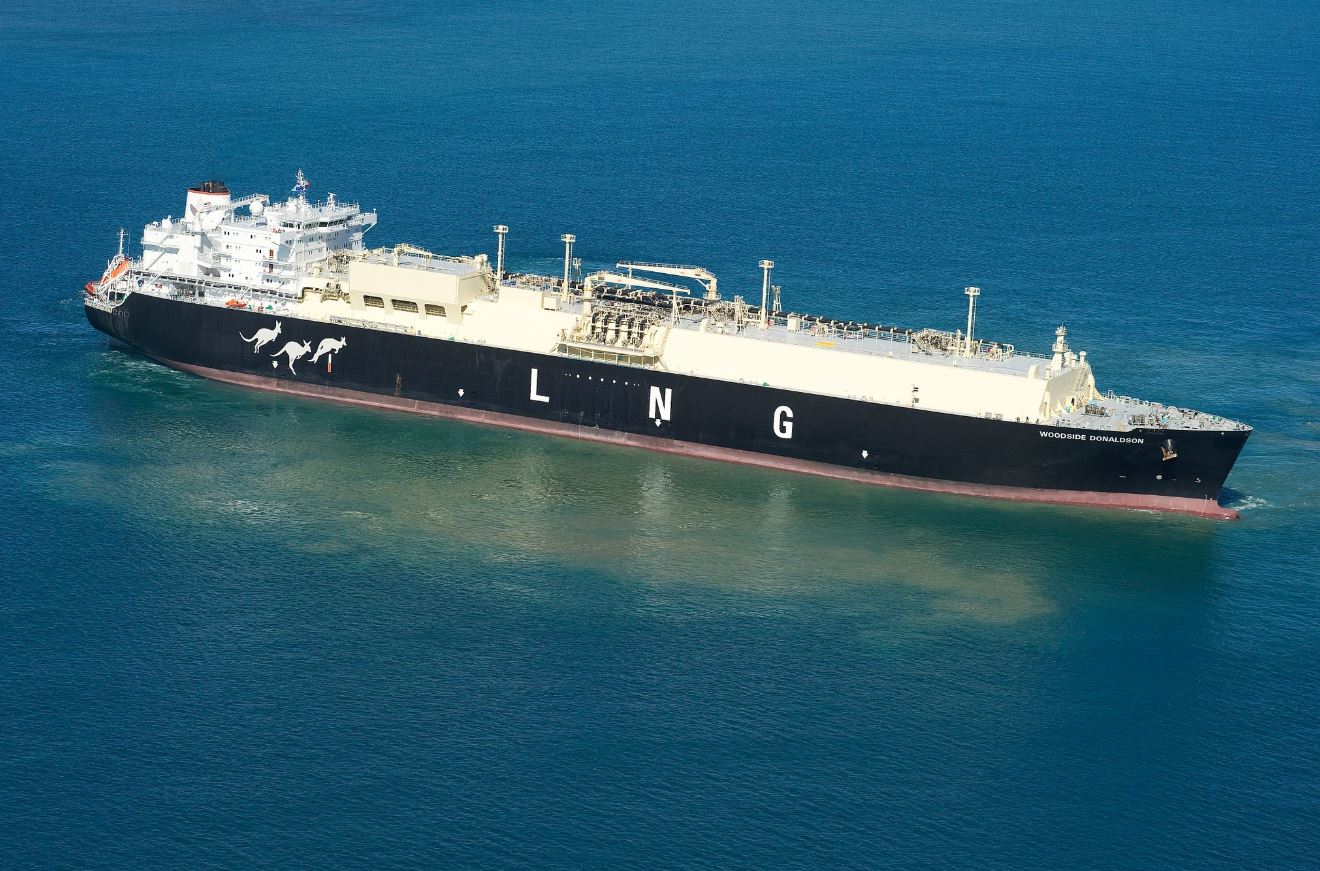