Woodside, one of the leading Australia’s independent oil and gas companies, has delivered results for the second quarter of 2014. Recorded sales revenue for the quarter was $1,679 million.

Production volumes were 2.2% higher mainly due to higher LNG volumes produced at Pluto. Sales volumes were 7.3% lower predominantly due to timing of shipments.

Production volumes were 17.5% higher and sales volumes were 6.4% higher predominantly due to the reliability of production at Pluto LNG and the re-start of the Vincent FPSO in late 2013.

The company hasn’t disclosed earnings for the period, but the sale of non-core assets in the Half-Year 2014 is anticipated to result in a loss in the range of $20 million to $40 million. 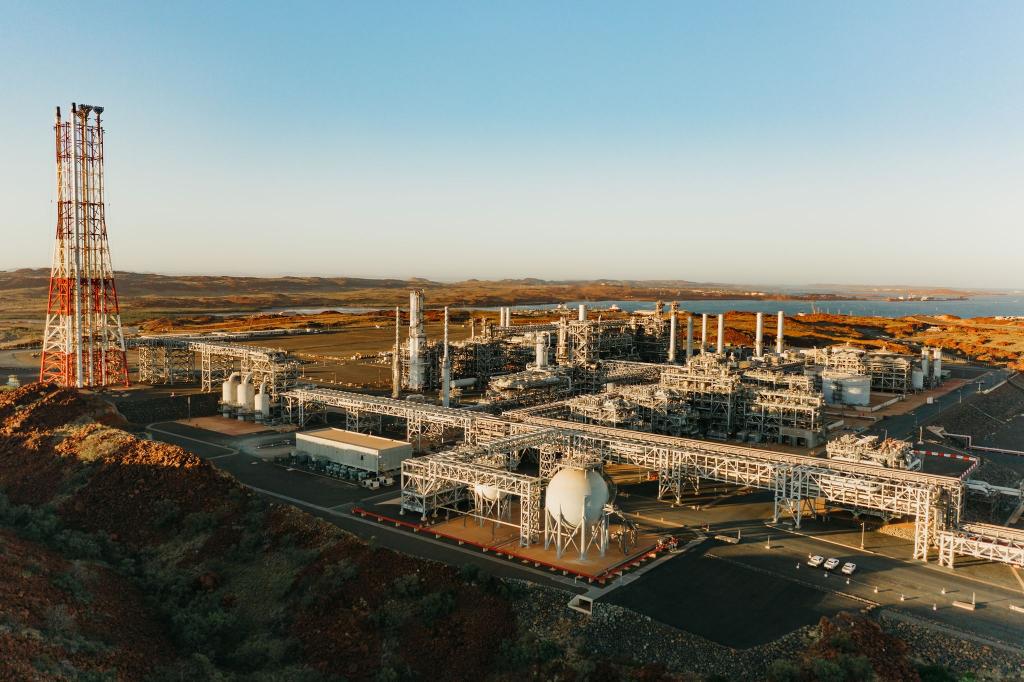