The Society of Petroleum Engineers (SPE) will host a world-first event next month which will highlight workplace discriminatory issues within the oil and gas industry.

‘Breaking the Cycle of Discrimination – Workplace Challenges in the Oil and Gas Industry’ will feature a keynote address from the Scottish Minister for Energy, Fergus Ewing MSP, from the Director of Skills Development Scotland, Mike Duncan, followed by speakers from a number of major operating companies, service companies and industry bodies including Shell, ConocoPhillips, Total, Schlumberger, Halliburton, Baker Hughes, Decom North Sea and Oil & Gas UK.

The workshop will raise critical diversity and discrimination issues in the oil and gas industry worldwide, highlighting the realities of workplace interaction, team dynamics and recruitment, with special emphasis on real case studies. Groundbreaking research data made available by BP, Petronas, Total, Statoil and Schlumberger, solely to be presented during this International Workshop, is going to form the basis of the presentation from Dr. Eve Sprunt, the First Vice President of the Society of Exploration Geophysicists (US). Dr. Sprunt was the third and last female to hold the position of President of the SPE International.

Ross Lowdon, the Chairman of the SPE Aberdeen, said: “Much progress is being made to battle discrimination within the workplace, specifically within the oil and gas industry. People are generally afraid to express themselves and their actual views on such issues – more often than not, we spend more time at work than we do at home; hence we should be all comfortable with the environment we work in and the culture we are a part of. This international workshop will take the workplace discrimination issues a step further and address those areas where we must work together to introduce best practice. This unique workshop will offer our industry another perspective on what matters most – our people.”

‘Breaking the Cycle of Discrimination – Workplace Challenges in the Oil and Gas Industry’ is the brainchild of the SPE Aberdeen Section’s Another Perspective (AP) Committee, which was set up five years ago to focus on gender equality in the industry.

In 2013, the AP Committee extended its mandate to include cultural diversity, age prejudice, human risk and team interaction, in order to become truly reflective of the ever changing realities of the global oil and gas industry.

March 2014 saw SPE Aberdeen’s AP Committee run a ground-breaking new event, ‘Another Perspective on Risk – The Next Tipping Point’. This international conference saw an impressive list of speakers raise some stark points on whether or not the industry has learned and shared lessons from the Macondo disaster and other similar incidents.

It is expected that October’s upcoming discrimination event will evoke similar industry-changing outcomes thanks to the influence of SPE International and the SPE Aberdeen AP Committee.

Lowdon added: “The oil and gas industry has a global workforce of many different nationalities, cultures, religions, ages and genders. These are the people who drive the success of the industry. SPE Aberdeen is a firm believer in the inclusion of the people who contribute to this industry which is why the Board agreed with the current AP Chair proposal to expand the mandate of the previous Another Perspective Committee.

“Following the major success of the ‘Another Perspective on Risk’ conference in March, I am confident that this is another event which will act as a platform of debate for critical industry change.” 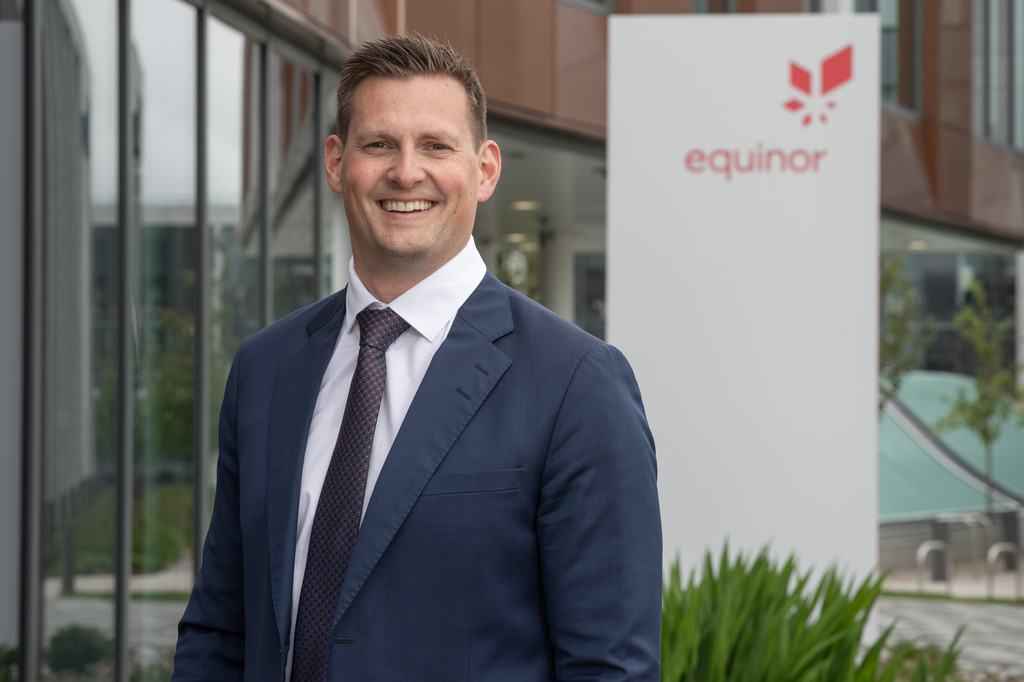