Yemen shut down all major ports on Thursday amid bomb strikes launched by the Saudi Arabia, Reuters reports.

Local sources in Yemen confirmed the closure, according to  Al Arabiya News.

The ports in question include Aden, Al Mukalla, Al Mokha and Al Hudaydah. It has not been informed when the ports might be expected to open.

Saudi Arabia bombed positions of Houthi militias, a rebel force believed to be backed by Iran on Thursday morning. The Houthi militias had already overthrown President Abed Rabbo Mansour Hadi and were working to oust him.

The move by the Saudi Arabia, one of the major exporters of oil, is seen as a way of thwarting spreading of Iranian influence in the region.

Intensifying armed clashes and political instability in Yemen have raised concerns of the maritime world fearing that the conflict might result in closing of the shipping routes in the Gulf of Aden, in particular in Bab el-Mandeb passage.

Around 4 million barrels are transported through the Bab el-Mandeb passage on daily basis.

A potential closure of the passage would bring about delays and considerable hike in costs.

“If an escalating conflict results in the closure of the Bab el-Mandeb Straits, tankers from the Persian Gulf would be unable to reach the Suez Canal and the SUMED Pipeline, diverting them around the southern tip of Africa, a journey of at least 40 days,” Reuters cited shipping analyst Natasha Boyden with MLV & Co as saying.

Four Egyptian naval vessels forced Iranian retreat from Bab Al-Mandab strait near the Port of Aden on Thursday, as informed by Arab News.

The Egyptian Foreign Ministry said it was coordinating military efforts with Saudi Arabia and the Gulf Cooperation Council (GCC) in responding to the ongoing situation. 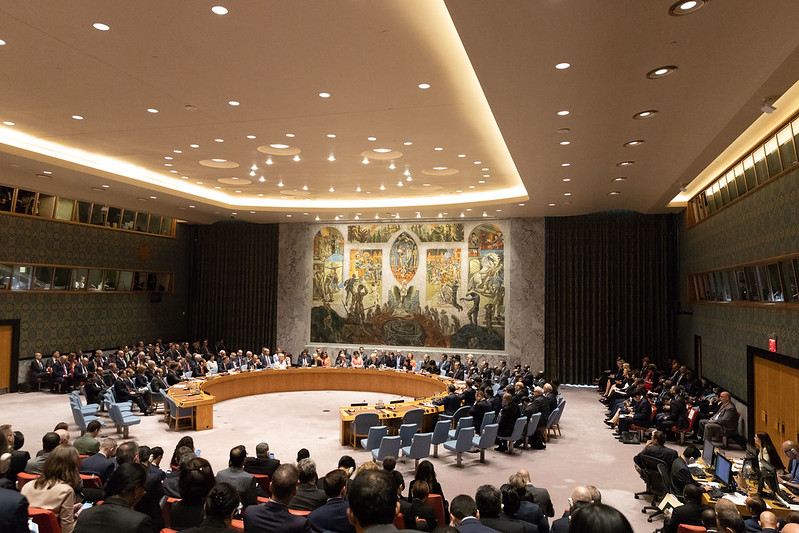