Of the freed ships, two were Korean and one Saudi Arabian, the South Korean Ministry of Foreign Affairs said in a statement.

The ships in question are Woongjin G-16, a grab dredger, and two tugs Woongjin G-16 and Rabigh 3. They departed for Jizan Port on November 19.

The ministry added that the families of two South Koreans among the seafarers have been notified.

Separately, Reuters reported that the Saudi-flagged Rabigh 3 was returned to Saudi owners.

Earlier, Yemen’s coastguard was cited by Almasirah as saying that the ships were intercepted as they entered the country’s territorial waters without permission. 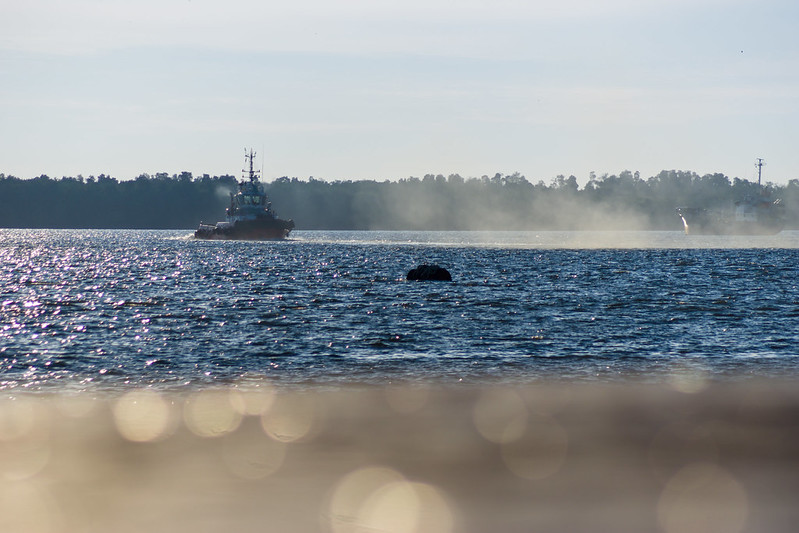