Citing trade sources said Reuters said that Argentina’s export joins a wave of new supply flooding the spot market, which depressed Asian spot prices to their lowest in a decade for this time of the year.

YPF issued a tender that closed on November 6 to sell 2.1 trillion British thermal units (Tbtu) of LNG for loading from FLNG Tango, the liquefaction vessel off Bahia Blanca.

The company exported its first test LNG shipment in June, but this was its first commercial cargo.

The cargo loaded from the facility on October 26 on the LNG tanker Excalibur and is now moored off Bahia Blanca with destination stated as Atlantic Basin.

The Excalibur is chartered by YPF, meaning that the cargo was sold on a delivered-ex-ship basis. On the other hand, the test cargo was loaded on the same vessel but at that time it was chartered by Cheniere.

The first shipment of LNG for export from Argentina back in June was a milestone for the country which was looking to exploit its massive Vaca Muerta play.

A source told Reuters that the first commercial cargo would likely end up in Europe or the Americas as they don’t have the shipping length.

It is worth noting that Argentina is typically an importer of LNG. It buys pipeline gas from neighboring countries and also produces its own gas. 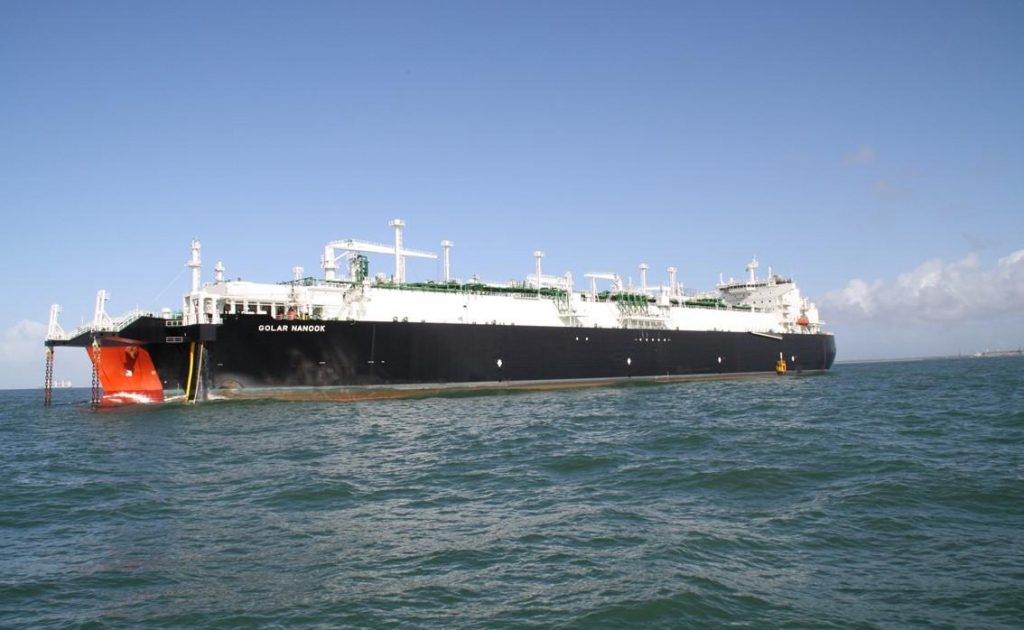