Sweden-based Zephyr Vind, a wholly owned subsidiary of the Norwegian company Zephyr, has announced plans to build a large-scale offshore wind farm in Sweden, which would use both floating and fixed-bottom foundations.

The company has proposed two preliminary project designs: one with 61 wind turbines with a 20+ MW capacity each, and one with 94 turbines with an output of 15 MW per unit. The wind farm is expected to generate around 5.5 TWh of electricity per year, which corresponds to the annual electricity demand of about 1 million households.

The (floating) offshore wind farm, named Poseidon, would consist of two sites – Poseidon North and Poseidon South – built some 40 kilometres northwest of Gothenburg, within an area in the waters between Sweden and Denmark.

The location of the Poseidon project has been chosen based on the assessment of the most suitable grid connection area and good wind conditions, according to Zephyr Vind.

Due to the fact that the wind farm is planned to be built far out at sea in deep waters, especially in the northern part of the area, the developer has opted for floating foundations for Poseidon North, while the wind turbines at the Poseidon South site would be installed on fixed-bottom foundations.

On 11 May, Zephyr Vind launched a public consultation period for the project, which runs until 23 June, before the company embarks on applying for permits.

The developer expects to submit permit applications in 2022, after further investigations and studies are carried out, and to have the project operational around 2031, subject to receiving all necessary permits. 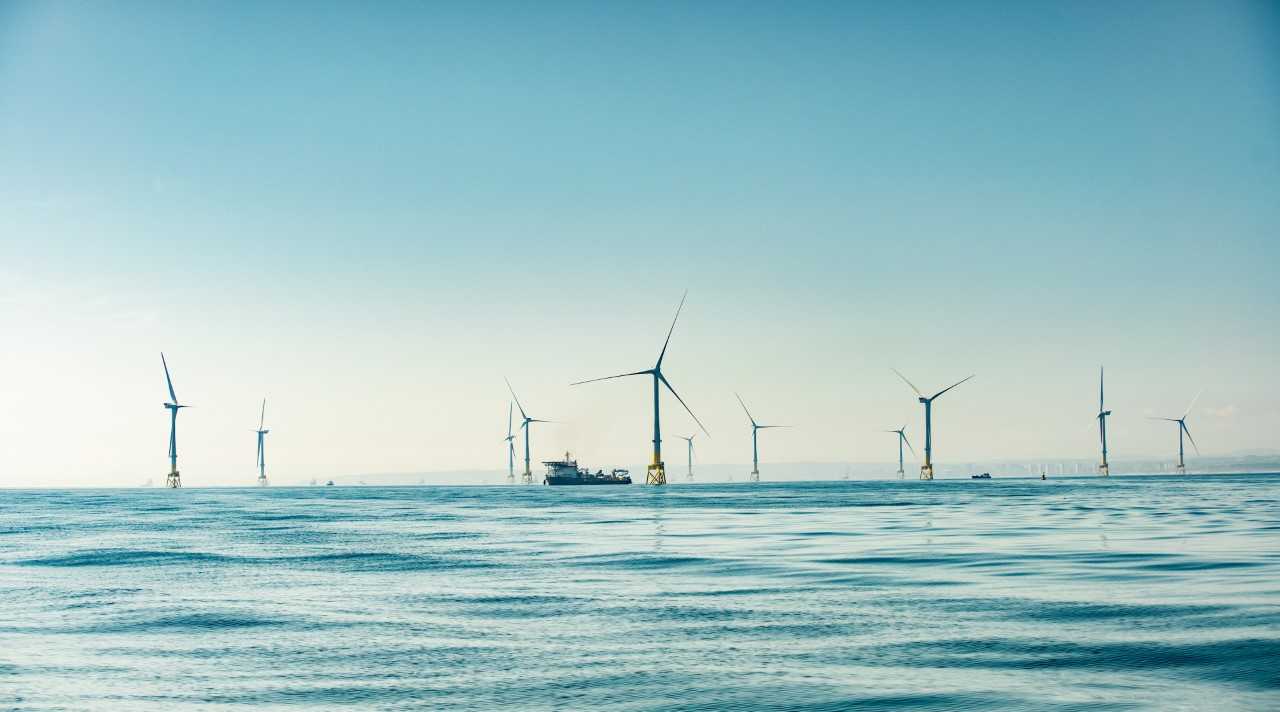